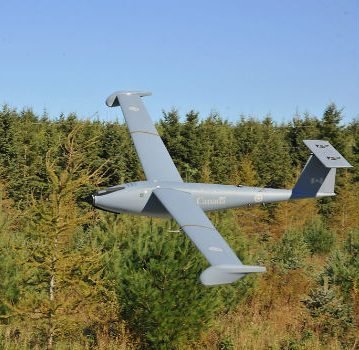 The Canadian drone industry is thriving – and regulations are moving forward rapidly.  Dawn Zoldi gets an inside view from Glenn Lynch, CEO of Volatus Aerospace, on how those regulations are developing and what’s coming next.

Take Off in the Great White North!

Canadian drones are really taking off. Glenn Lynch, CEO of Volatus Aerospace, a company leading the Canadian drone industry, provides insights into the country’s latest developments in the drone space.

Transport Canada (TC), the Federal Aviation Administration’s (FAA ) northern counterpart, published Part IX of the Canadian Aviation Regulations (CARs), the equivalent of the U.S. Part 107 of the U.S. Code of Federal Regulations (CFRs), in July of 2018. It provides the framework for drones under 25kg/55lbs operating within visual line-of-sight (VLOS). Unlike Part 107, Part IX does not distinguish between recreational and commercial operators. It applies equally to both….