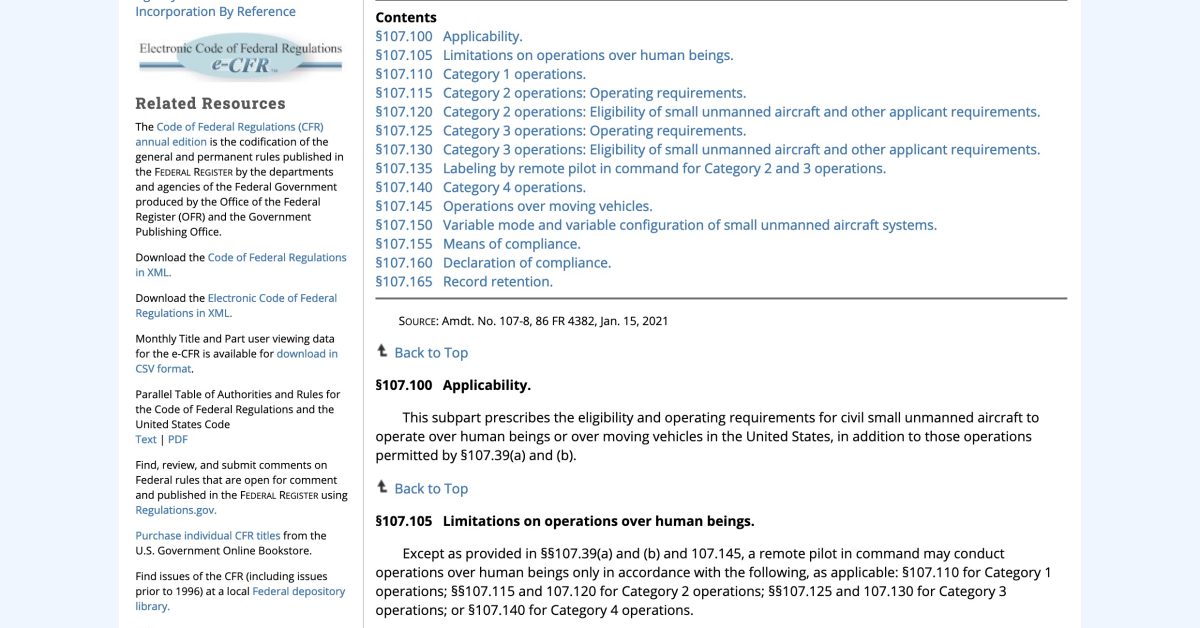 Everyone’s aware the Federal Aviation Agency (FAA) recently altered rules on drone operation, but what are the salient changes involved? Step this way and DroneDJ will explain.

The delayed application to the rule changes took effect April 21. The updated regulations are important to know, but represent over 300 pages of fairly impenetrable bureaucratese. Thank goodness, then for Kevin Morris. The self-described “FAA Drone Guy” alerted the world via Twitter that he’d translated the new codes into “plain language” in a Medium article.

The story is worth a read for all drone owners. It describes provisions allowing for night flight and flying over people and cars. It also underlines important stipulations for those doing so.

Flying drones at night no longer requires a waiver, but Morris notes it involves certain conditions. Pilots must: