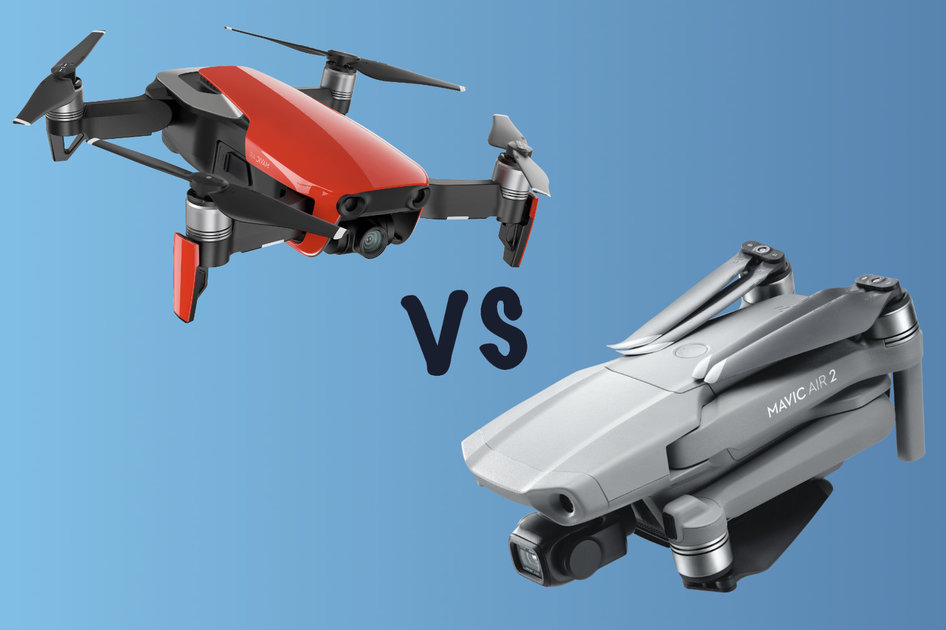 (Pocket-lint) – It seems an age since DJI first introduced the Mavic Air to the world. Since launching it released the Mavic Air and the Air 2S, ‘Mavic’ moniker is no more. The aim has always been the same: to bring powerful capabilities to users in a smaller, more affordable drone than its more premium Mavic series.

The Mavic Air 2 is the follow up to the awesome, portable Air and saught to bring even more performance to a compact device at an affordable price point. So, what’s the difference between this and the first Air?

There seems to have been a bit of an ethos change with the Mavic Air 2. While the first was about a small, fun drone available in bright colours, the second is…