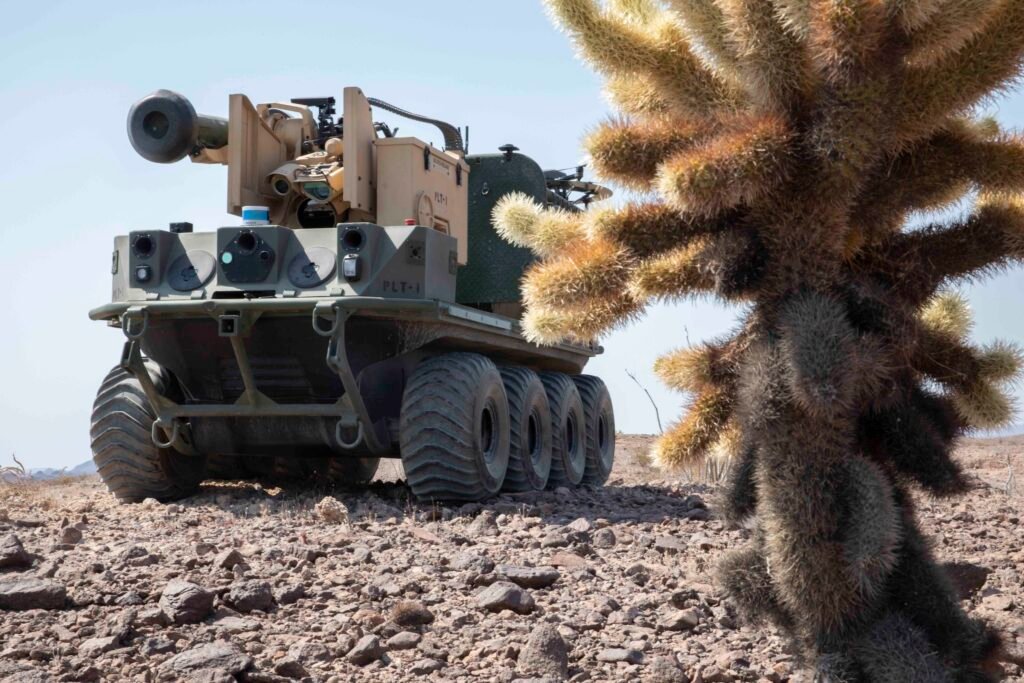 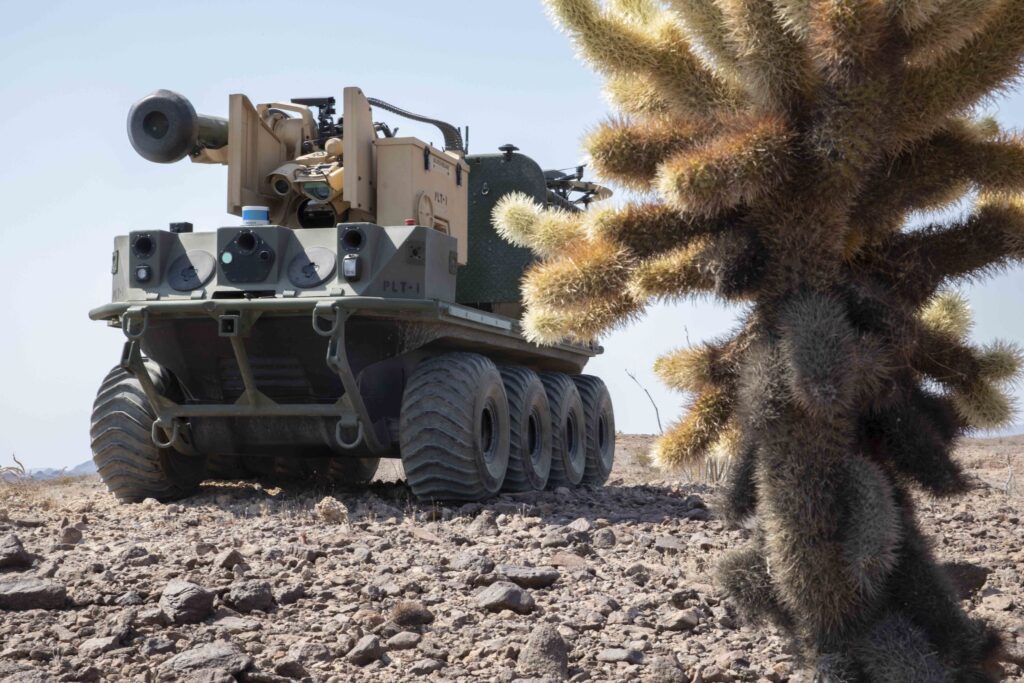 WASHINGTON: The Army’s Artificial Intelligence Task Force is teaching AIs to share data and decide which intel is good enough to show a human, AITF experts told me. The tech will be tested in the service’s annual Project Convergence wargames this fall. 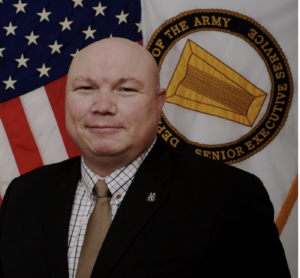 The objective isn’t to usurp a human’s role in decision-making, AITF director Doug Matty emphasized in an interview. To the contrary, it’s to empower them with highlights cherry-picked by computer out of masses of data – much of which isn’t accessible to a human user in any form today – without overwhelming them with trivial or unconfirmed reports. Experiments like Project Convergence, Matty argued, show that such an empowered human isn’t significantly slower than a purely computer-controlled approach.

“As we demonstrated with our ATR [Aided Threat Recognition] effort, having that…