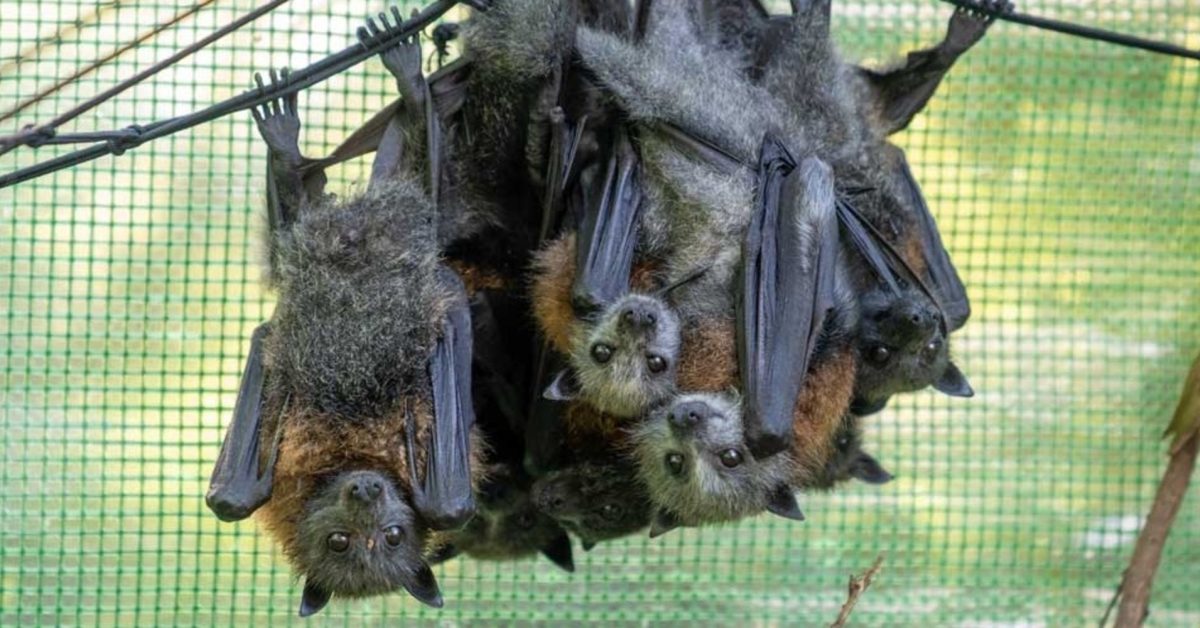 As pollinators of the forests, the iconic gray-headed flying fox, a megabat native to Australia, plays an extremely important role in the continent’s biodiversity. But the species is increasingly at risk of extinction. And effective monitoring has become imperative for more reliable conservation management.

Multiple human counters are designated to flying fox colonies to monitor the furry creatures: first, during the day when the flying foxes are roosting and static, and second, during the evening when they leave the roost to forage on nectar and fruit and can be spotted individually as they depart.

However, these methods have their limitations. As John Martin, a research scientist at Taronga Conservation Society, points out:

The terrain can be difficult and physically…