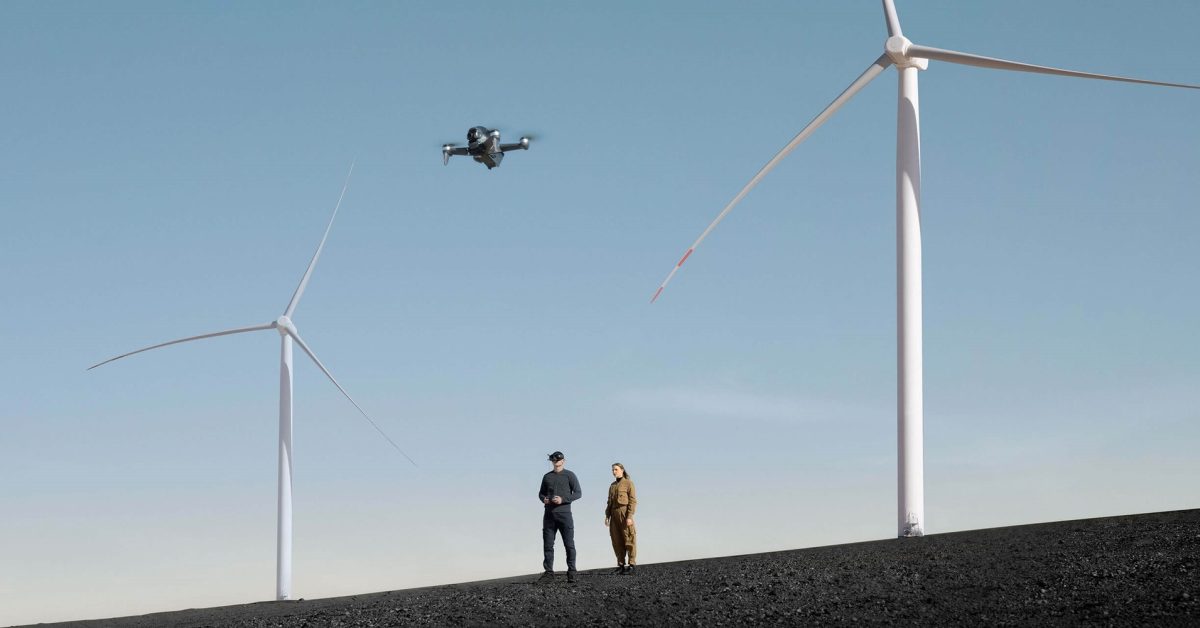 Time magazine has just released its first-ever list of 100 Most Influential Companies of 2021. And DJI is the only drone company in the world to have been featured.

The list comes as an expansion of the iconic Time100 franchise. It highlights the businesses that are making an extraordinary impact around the world and are most likely to shape our future.

According to Time, DJI is propelling drones to new heights. This sounds about right given that the company controls 94% of the consumer drone market and is continuously upgrading and releasing affordable new products.

Coming to enterprise solutions, the commercial drone industry’s reliance on DJI is also firm – despite heightened geopolitical tensions and data security concerns. In fact, a recent analysis by industry research firm DroneAnalyst notes that DJI dominates the market because it offers a better price, performance, and accessibility than nearly every other drone manufacturer out there.