The rules for sub-250 gram drones might just surprise you 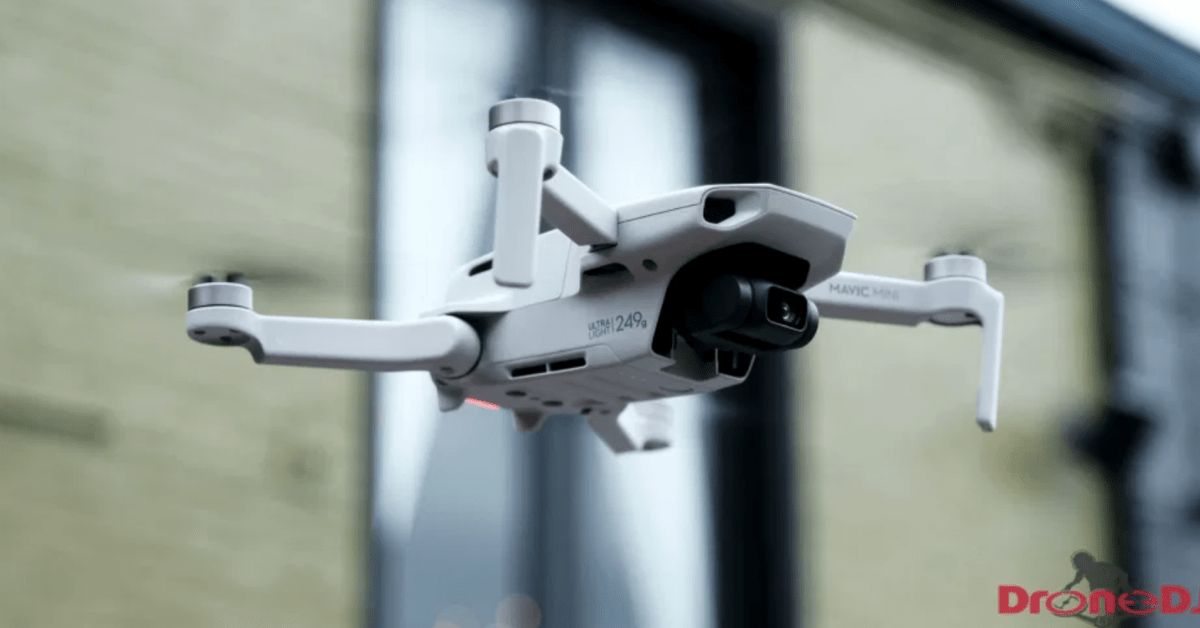 We thought we’d step back for a moment and look at the rules for sub-250 gram drones. Why? Because some pilots are under the impression that none of the rules apply… and that’s not the case.

We’re going to focus this one on North America, though we suspect some of the same principles apply elsewhere. We also suspect there are plenty of pilots who might also have some of the common misconceptions around 250-gram drones. We know of people who believe the rules simply don’t apply to these lighter drones, and that you’re free to fly them anywhere, anytime.

That’s not really the case, though sub-250s definitely have some advantages.

The Federal Aviation Administration and, a little north, Transport Canada (TC), place drones weighing less than 250 grams in a separate category. That’s because it’s been determined that drones in this class are less likely to cause damage or injury than drones weighing more. So far, so good.