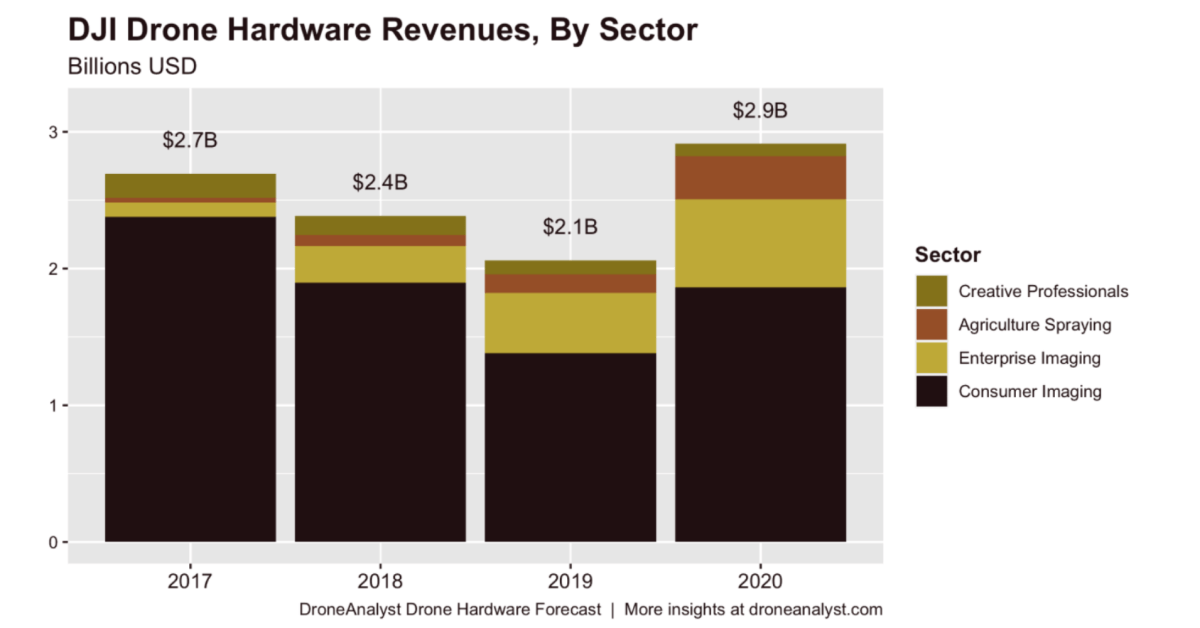 Ever wish you could drill down into the trends behind drone hardware sales? Wish no longer. A new report from DroneAnalyst has the scoop on hardware and data-based projection for where this sector will be headed from 2021-2026.

There’s never a shortage of emails that land in the DroneDJ inbox, but we always make sure we stop and take a look when it’s something from David Benowitz and DroneAnalyst. Quite simply, the company really does have its finger on the pulse of this industry. Its data is based on evidence and a broadly distributed questionnaire that goes out annually. This is in contrast to some reports we see, where the data and sources appear slippery at best.

Now, DroneAnalyst has issued a new kind of report: a forward-looking document that analyzes previous trends and recent shifts in demand to predict where things are headed. It’s fascinating stuff.

Changes in the wind

This industry moves rapidly. But the fact many companies are private and do not release…