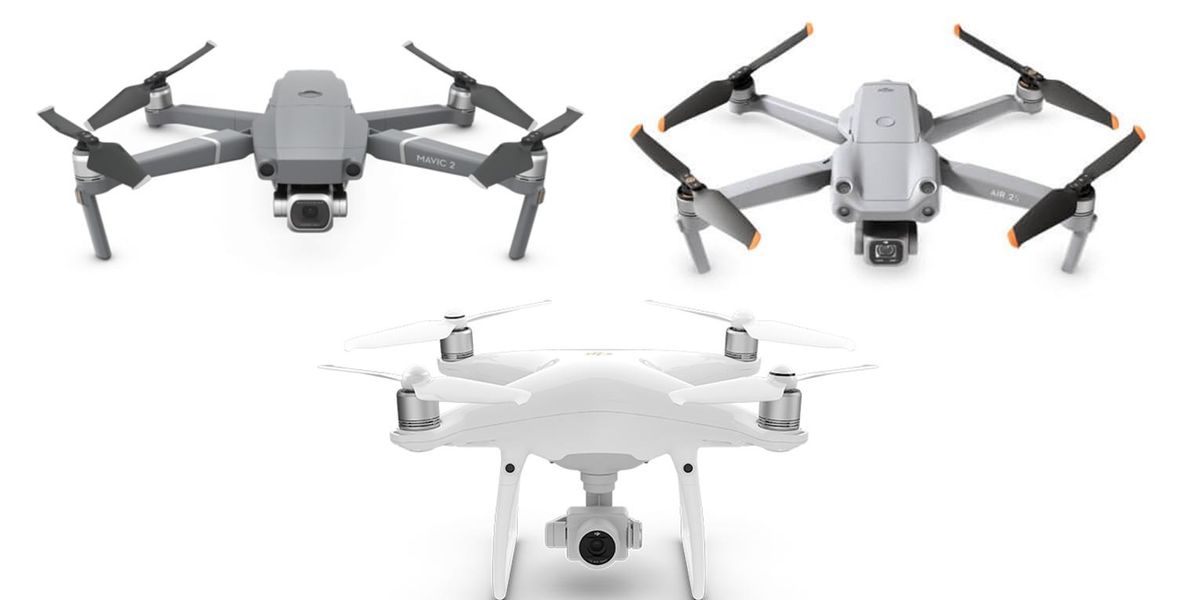 We recently compared the new DJI Air 2S with three other members of the folding Mavic family. Now it’s time to take a closer look at DJI’s flagship Phantom drone, to see how it stacks up against the Air 2S and Mavic 2 Pro.

Here we have the three best members of DJI’s Phantom, Mavic and Air product families. Their prices range from $999 to $1,599, with the Phantom 4 Pro V2.0 and Mavic 2 Pro both costing the latter. But their designs differ significantly, and there are further differences when the camera, features and flying capabilities are taken into account.

The Phantom is by far the largest and bulkiest of these three drones, and it also doesn’t fold up like the other two do. The Phantom 4 Pro V2.0 has the same square design as all previous members of the Phantom family, measures 289.5 x 289.5 x 196mm and weighs 1,375g.

The rotors can be removed but the camera gimbal cannot, and due to its…