Skip to content
Home » Reviews » a look into tidal turbulences

a look into tidal turbulences 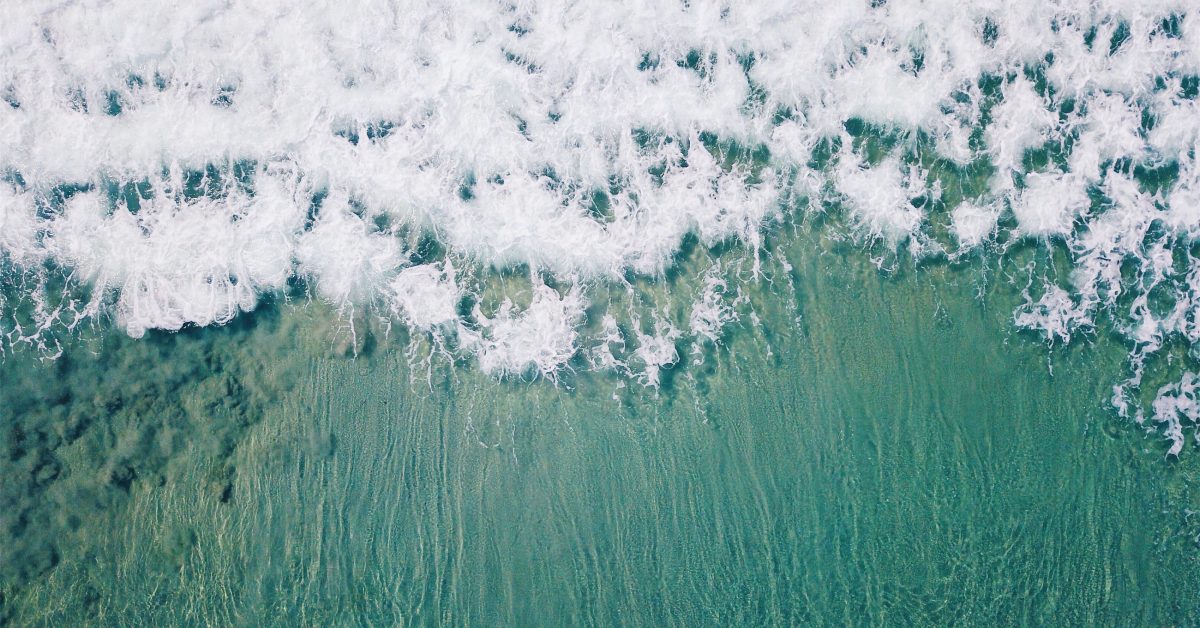 Drones are playing an instrumental role in helping scientists to document and tackle climate change. And the latest example of their resourcefulness comes from Northern Ireland, where researchers are using drones to understand what birds see when they look down.

Why? Because biologists are interested in knowing how tidal disturbances caused by manmade ocean structures may affect the way the birds hunt for and gather food.

The study, which is a collaborative effort by scientists from the UK and Germany, is first of its kind. It was conducted in a tidal channel that is a known foraging hotspot for seabirds called terns.

The researchers flew drones at an altitude of 100m across the wake of a tidal turbine monopile. Then, from the drone data, they mapped the changes in local flow patterns, identifying features like swirling vortices (patches of water) and eruptions of upwelling water.

The next step was to track individual terns…