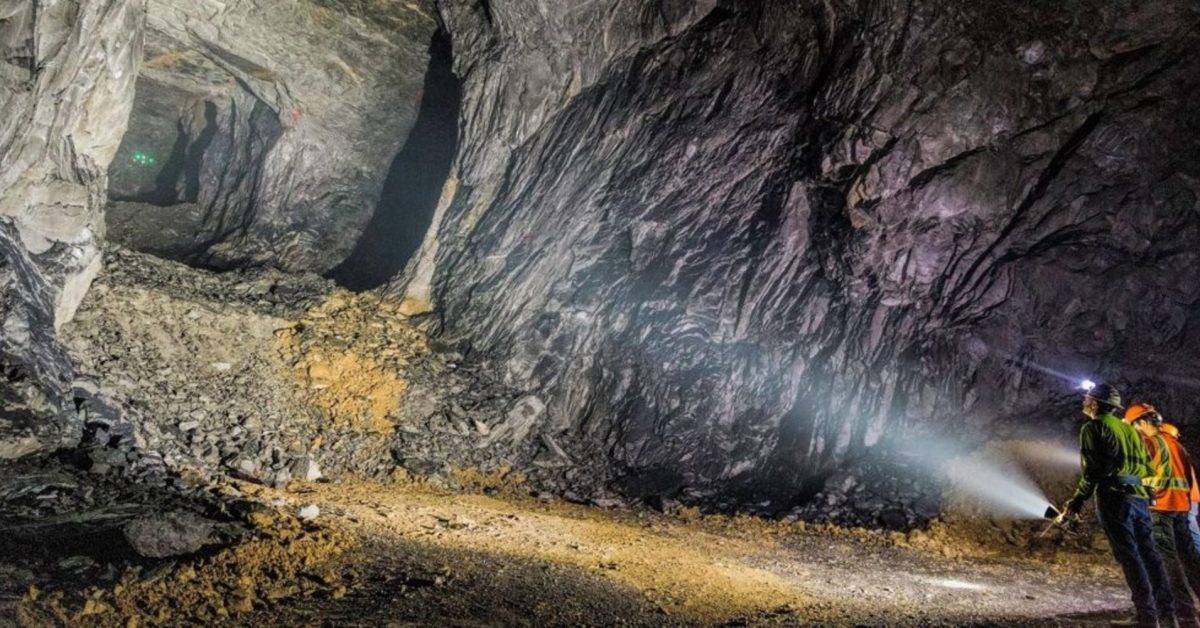 The mad geniuses at Exyn Technologies have broken the barriers of what is possible with drones in dark, dusty, and dangerous places where even GPS is not available. Exyn’s LiDAR drones are now capable of mapping and surveying complex underground mines on their own – without a pilot in the loop.

The ExynAero drone has achieved the highest levels of 3D aerial autonomy to date: Level 4. For context, a solid Level 4 autonomation is considered the ultimate north star by self-driving aspirants like Uber and Daimler.

To be clear, unlike the global standards of self-driving set by SAE International, the autonomy levels for drones have not been defined by a widely accepted industry body yet. This is why Exyn has adapted SAE’s standards for aerial applications and defined its own levels of drone autonomy – a practice that competitors like Emesent also follow.