Skip to content
Home » Reviews » Could this be the ultimate flying machine?

Could this be the ultimate flying machine? 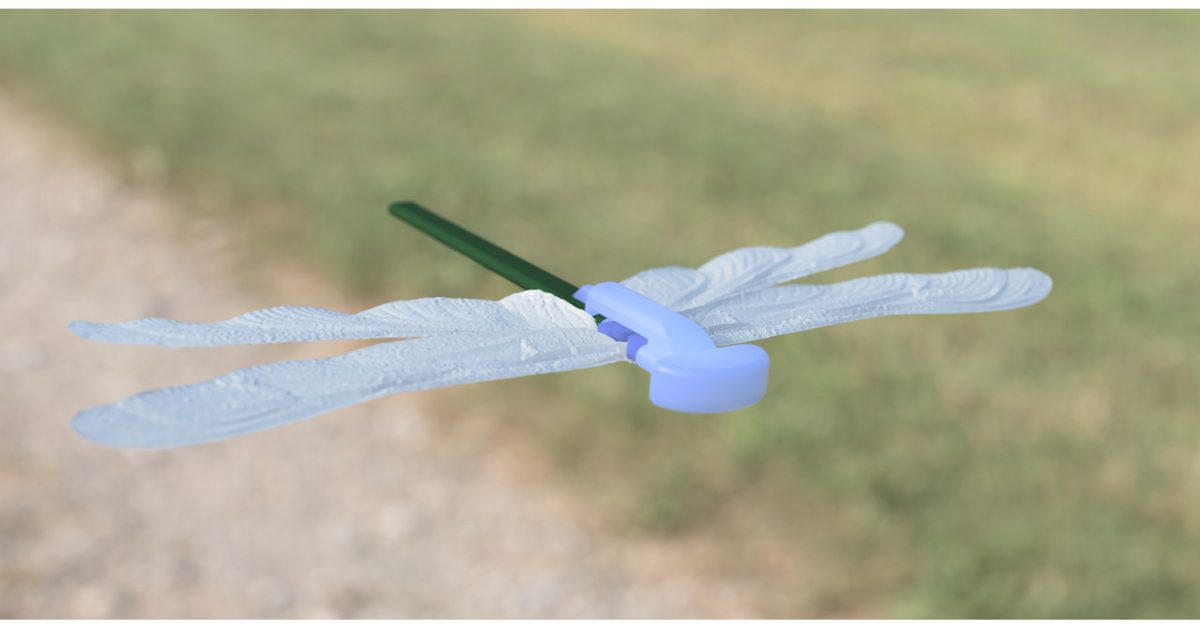 Researchers are convinced that the drones of the future could very well mimic a 300-million-year-old superior flying machine: the dragonfly.

You see, dragonflies are born aviators. From birth until death, their flight performance is continually tested. Be it the dangerous aerial combats against male rivals or pursuits in feeding while evading prey animals – dragonflies are so highly adapted to flight that their limbs are more suited to aerial grappling than walking!

Recognizing the dragonfly’s superior flight performance compared to most other insects, a team of researchers at the University of South Australia decided to spend a good part of their COVID-19 lockdown designing and testing dragonfly-inspired drones. Their findings were recently published in the journal Drones.

Since these insects are notoriously difficult to capture, the researchers photographed the wing geometry of 75 different dragonfly species and reconstructed 3D…