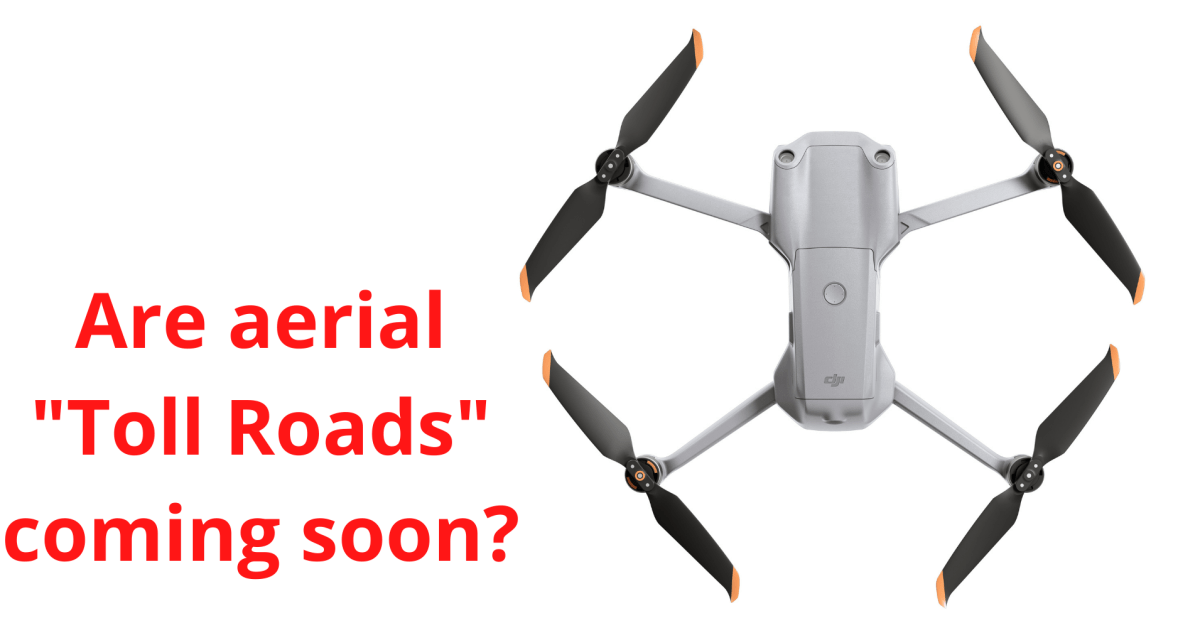 Bills introduced in several US state legislatures have the Consumer Technology Association (CTA) and the Association for Unmanned Vehicle Systems International (AUVSI) concerned. The reason? Such bills could restrict where you can fly your drone – and potentially even charge fees.

Responsible drone pilots already abide by the rules set out by the FAA, Transport Canada, and other regulatory agencies around the globe. People register their drones, take appropriate training, and generally abide by the rules. All good, right? Well, yes – at least unless more restrictive rules come into play. And it’s the potential for that that has two major organizations concerned.

Let’s look at why.

Who owns the skies?

Well, nobody. But in the US, the FAA has the right to regulate what happens there when it comes to manned and unmanned aircraft. It’s often suggested that the FAA has jurisdiction over any air above the top of a blade of grass, but it’s not quite that simple. (If…