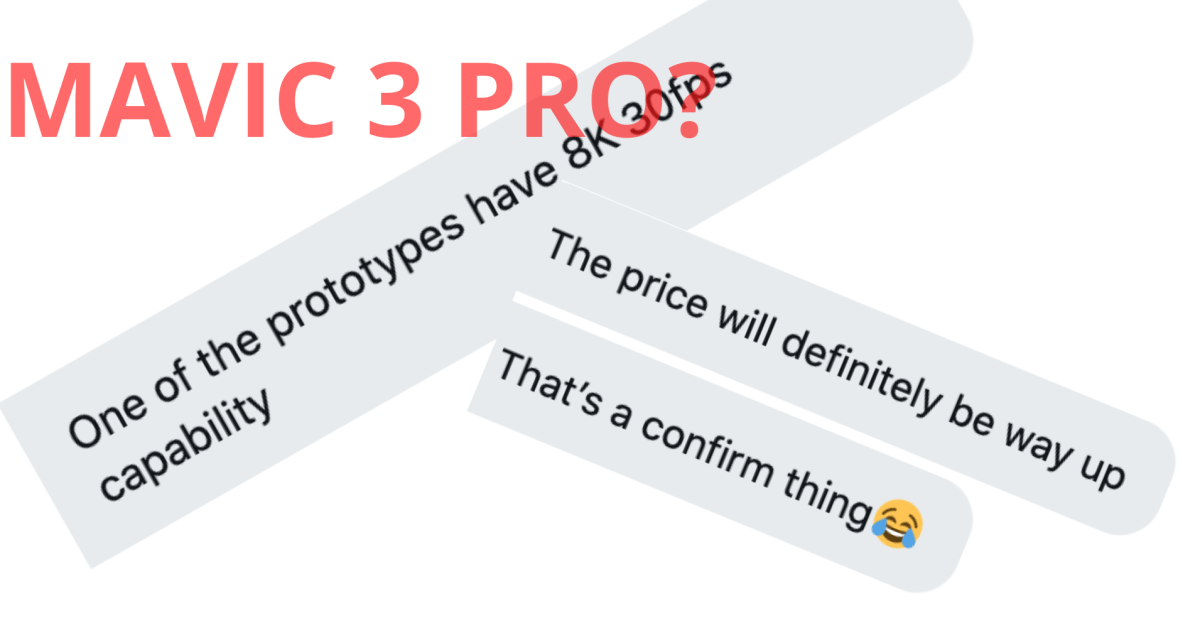 We’re anticipating that the newest member of the Pro line will be released later this year, and probably August or September. And now, a trusted source has given us a few details about one of the prototypes.

It’s going to be another busy year for DJI – not that the company really ever has a slow year. We actually tallied up all the products the company released in 2020, and it was phenomenal (you can check that story out here). And now it’s 2021. Already, we’ve seen two major drone releases within a six-week period. First it was DJI’s FPV Drone, followed by the amazing Air 2S.

But there’s more to come.

This drone is definitely in the slot for release this year. And why wouldn’t it be? People have been waiting some time for the next iteration of the Mavic Pro line. We’d already heard this drone was in the pipeline for late summer or fall, both of which will be here before you know it.

But what do we know about it? Based on a source, we’re…