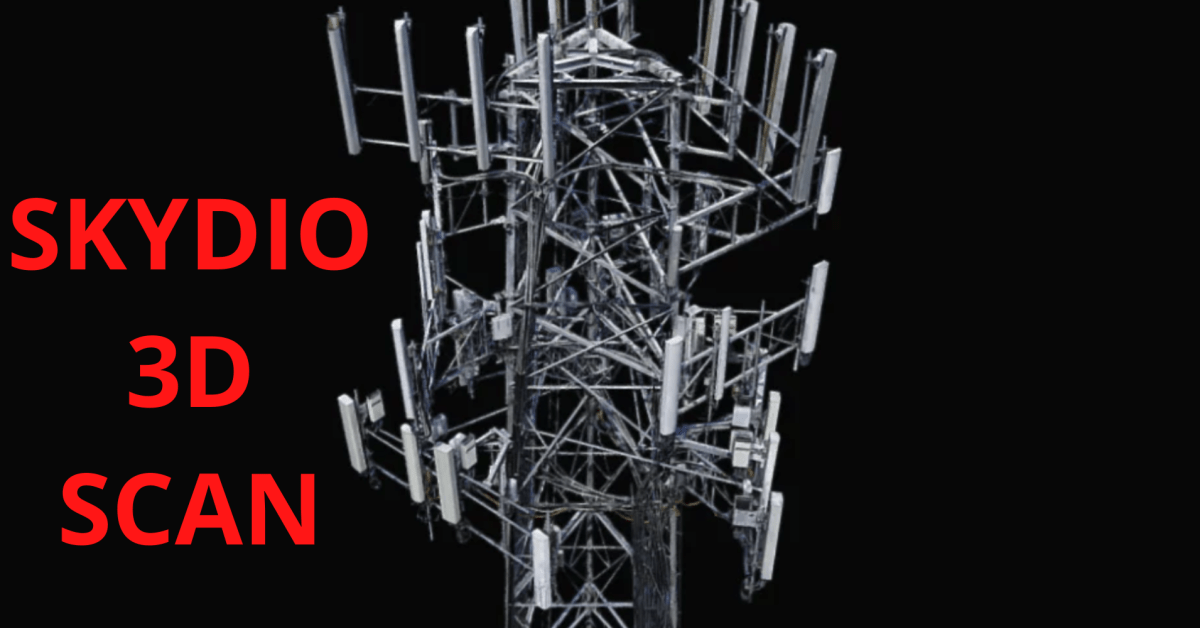 Skydio, the largest US manufacturer of consumer and Enterprise drones, is getting closer to moving its 3D Scan software from beta to a publicly available version. And, well, we’re blown away by what we’re seeing.

When it comes to inspection, depending on what’s being inspected, some people want high resolution photos. But there are instances where more is required, such as a complete scan of the structure as a 3D model. Such scans let you see the big picture and drill down to any aspect of a scanned object where you’d like a closer look. Those scans can also be used in conjunction with other software for such tasks as volumetric calculations.

But some structures are insanely difficult to scan.

As the company gets ready to release 3D Scan (and we’re assuming this will be on a subscription model), Skydio has been sharing details of scans produced by customers who’s received the software for evaluation, as well as beta testers. We wrote about an…