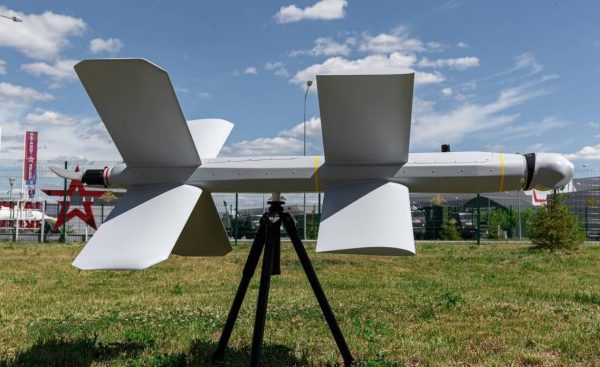 “Last year, for testing in combat conditions, an experimental batch of Kalashnikov-developed Lancet loitering ammunition was delivered to the Russian group of forces in Syria.

These drones have already inflicted several dozen high-precision strikes against terrorists. The high efficiency of the new complex has been demonstrated,” a person from the Russian military-industrial complex told RIA-Novosti.

Russian drone manufacturer ZALA claims to be developing loitering munitions to act as an “aerial minefield”.

The immediate trigger for this could be the failure of air defense systems against Turkish drones during the Nagorno-Karabakh last year, according to David Hambling writing for Forbes.

Russia is lagging far behind its competitors in developing…