Canada will become a manufacturing base for FIXAR drones 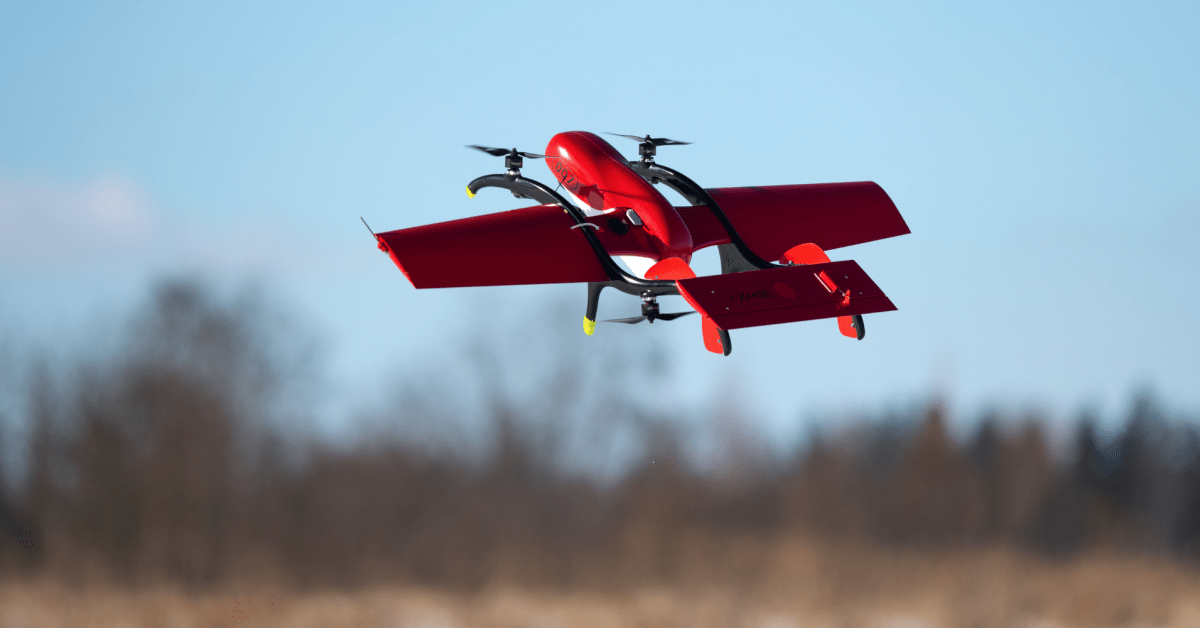 FIXAR, the Latvian manufacturer of an innovative fixed-wing VTOL drone, has struck an agreement with Canada’s largest drone solution companies. Volatus Aerospace, Inc. will build up to 1200 FIXAR drones annually at its Ontario facility.

When FIXAR came to North America, the company immediately caught our attention. Specifically, we liked the design and capabilities of its FIXAR 007 drone. With extended range and the ability to carry a significant payload (two kilograms) in a swappable payload bay, it’s got a lot going for it. And it seems that Volatus Aerospace also sees the value proposition.

Now, drones destined for sales in North America will be manufactured at a Volatus facility in Ontario, Canada.

The manufacturing will take place in a massive hangar (and we do mean massive) at the Lake Simcoe Regional Airport in Oro, Ontario. Roughly one-third of the huge building will be transformed in the short term into a manufacturing facility. Volatus will…

DJI Inspire 2 being discontinued to make way for Inspire 3?