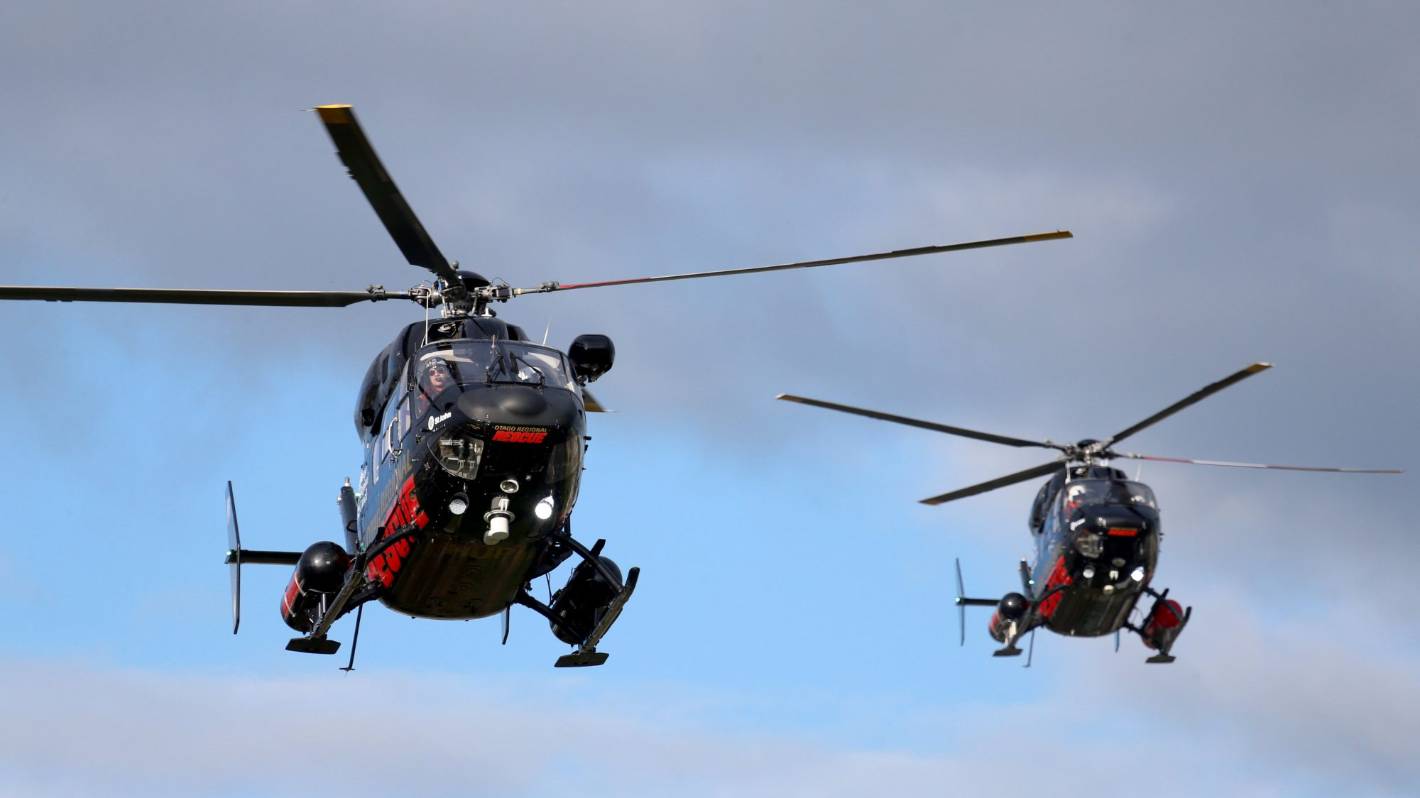 An Otago rescue helicopter narrowly escaped disaster after a drone was flown just metres from its landing site.

The helicopter, which was carrying a patient, flew in to Dunedin Hospital at 6pm on Wednesday.

Soon after it landed a paramedic spotted a drone being flown just 20 metres from the helipad.

While it did not affect the landing or the patient being treated it was “extremely dangerous”, an Otago Rescue Helicopter Trust spokesman said.

It was also illegal to fly a drone so close to the helipad, he added.

“Hopefully the police will find the owner of the drone and prosecute them.”

The Dunedin control tower was notified and police were informed at about 6.40pm,…