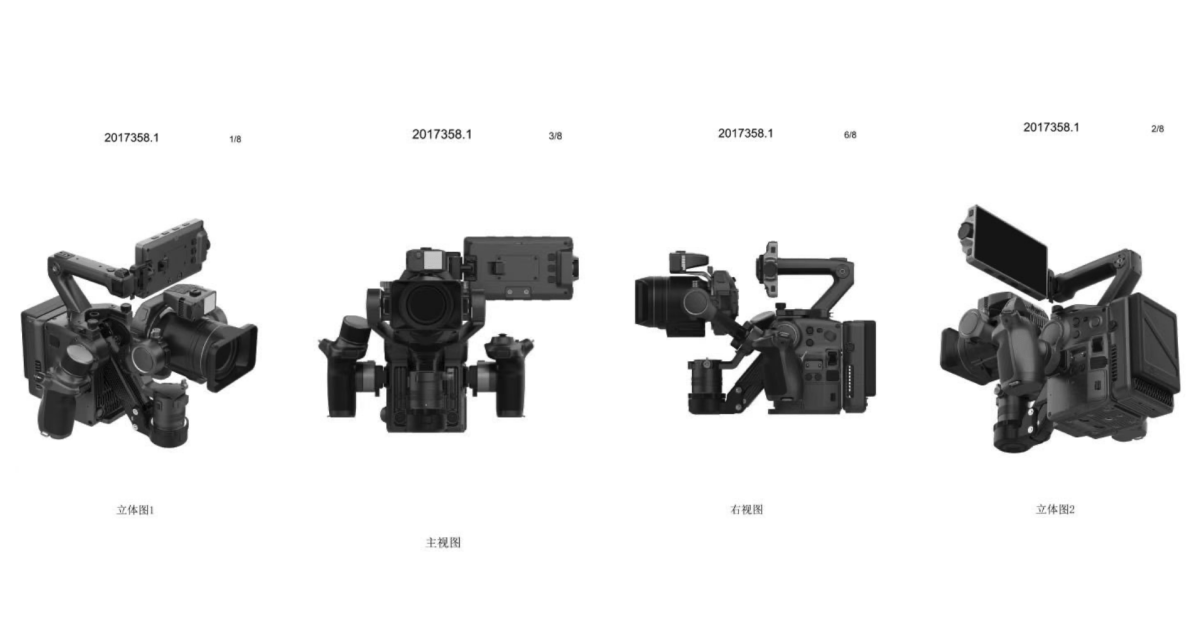 There’s been another leak from @OsitaLV. This time, it’s a really pro-looking camera. Let’s see what the buzz is about.

Well, @OsitaLV is certainly keeping us busy this morning. First, he had what appears to be a DJI patent image that radically alters the Mavic design. And then, a series of images appear to show a really high-end camera coming from DJI. And we do mean high-end.

DJI, we often remind people, isn’t a drone company. It’s a technology company where drones are its most important product line. The company makes pro gimbals like the Ronin line (now renamed) and has deep experience with cameras, including such great systems as its Zenmuse X7 cameras and lenses. It also owns a majority stake in Hasselblad.

Let’s think about this. DJI knows about cameras and builds them for its drones and consumer line of Osmo-style cameras. It’s a world leader in gimbals and stabilization technology. And it’s always eyeing new…