The New Threat Of Drone Attacks On Iraqi Kurdistan’s Erbil 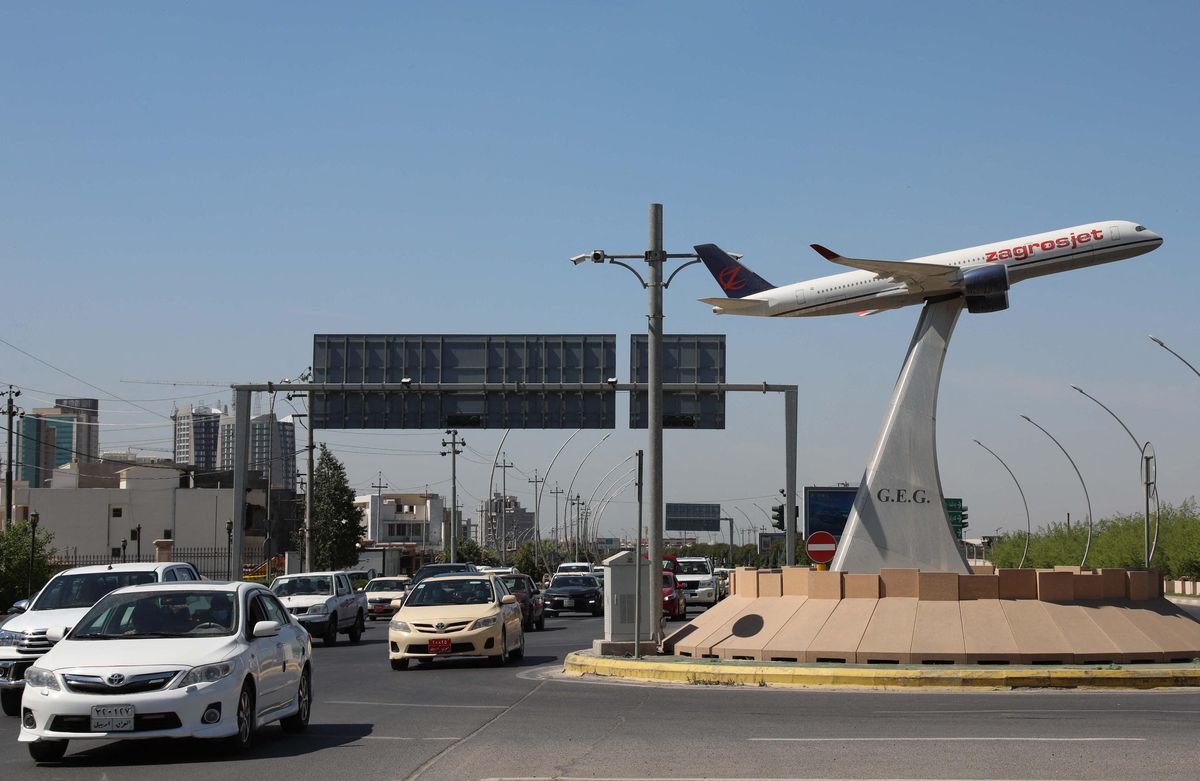 On the night of April 14, residents of Iraqi Kurdistan’s capital city Erbil heard a loud explosion in the city’s international airport. Many initially suspected it was another rocket attack of the kind that targeted the airport on two prior occasions. However, it was soon discovered that a drone carried out the attack, which made it unprecedented.

Unlike previous rocket attacks, all of which targeted the base hosting U.S. troops in Erbil International Airport (EIA), nobody was killed in this latest attack. On September 30, 2020, and February 15, 2021, rockets fired by Iran-backed Iraqi militias targeted EIA. Those attacks against the autonomous Iraqi Kurdish capital were hitherto unprecedented. The February attack even saw rockets rain down on residential areas outside the airport. 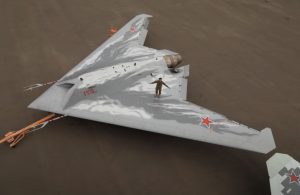 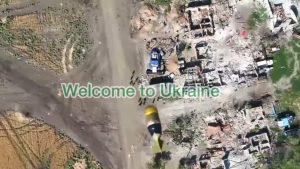 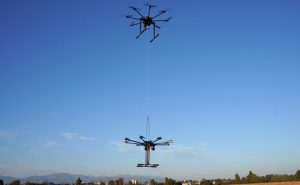 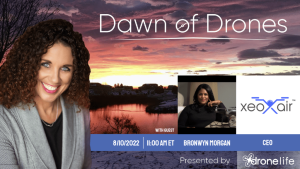 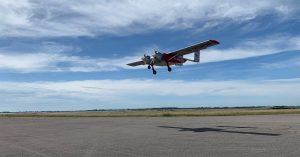 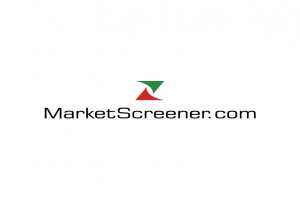 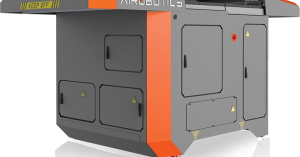 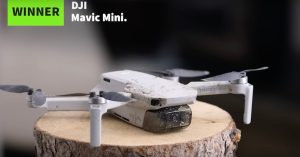 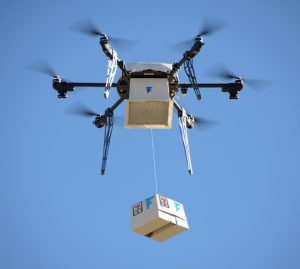