A police drone distracts a shooter at recent Oklahoma incident 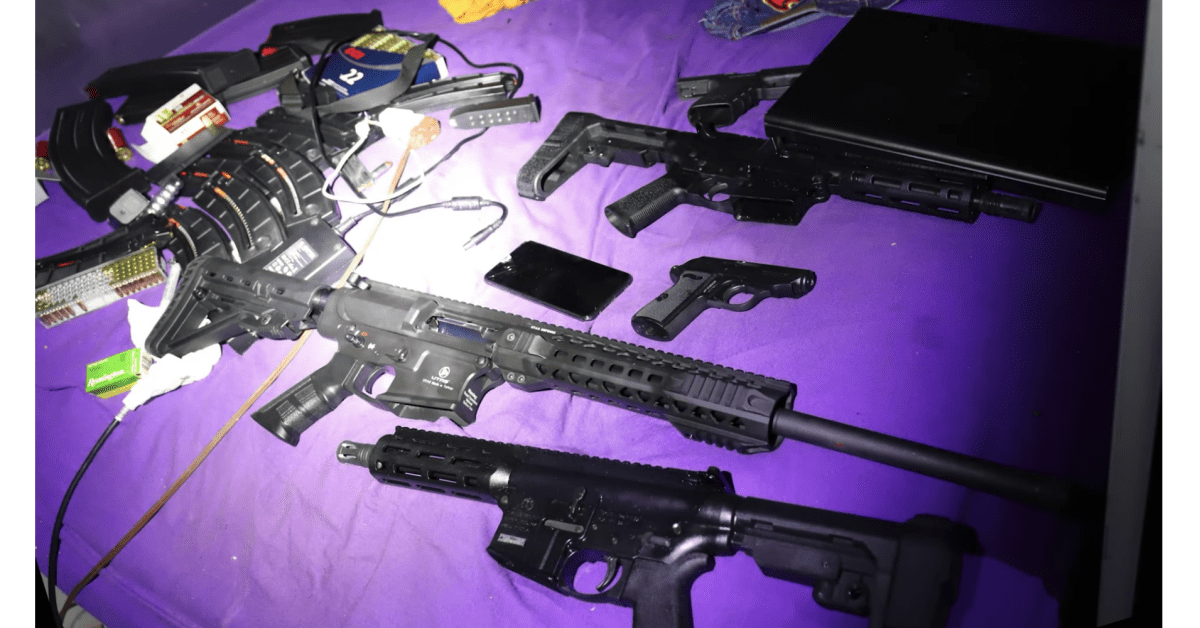 It’s become commonplace for police departments to have drones as part of their toolkit. And why not? They’re super useful for First Responders, and police have used them for all sorts of tasks – including situational awareness. Drones can instantly give law enforcement that “Big Picture” that can assist in the rapid decision-making demanded by the job.

But this time? Wow.

Nobody likes hearing those words. But that was the situation on March 28 in the city of Norman, Oklahoma. Some guy with a gun, and a problem, started shooting. He soon had officers and civilians pinned down. And he kept them pinned down, with sporadic shooting, for two and a half hours. At least five bullets had been fired through the walls and door of a home that the suspect, a neighbor with a heavily wooded…