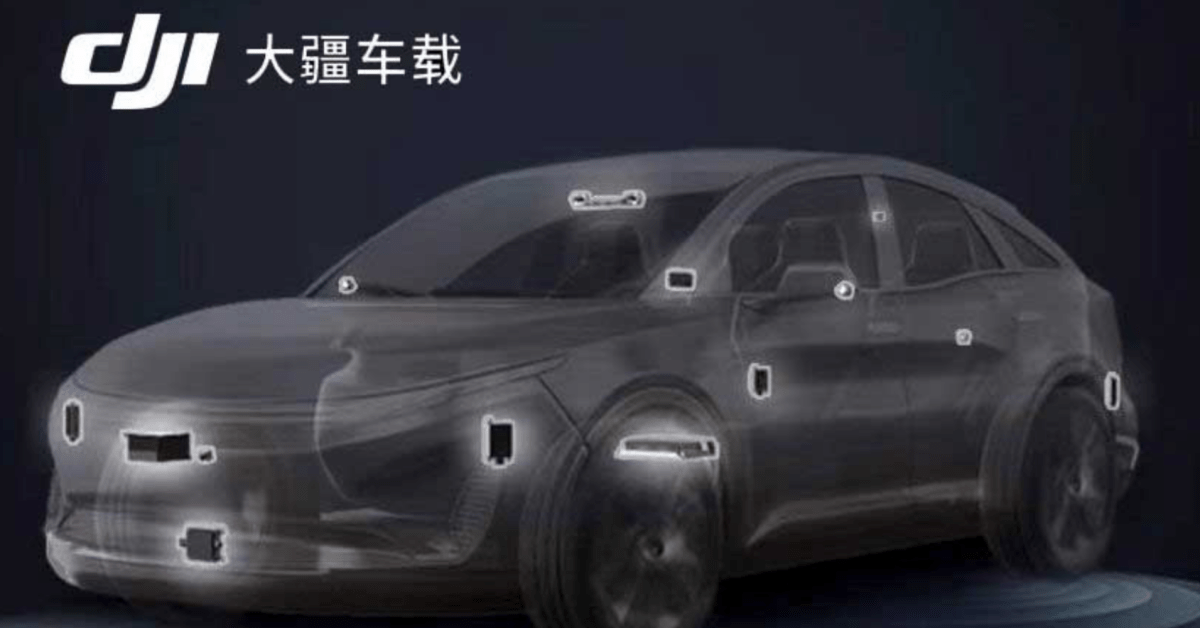 Some significant news from DJI, but it involves cars instead of drones. The company is working on supplying sensors – and perhaps much more – for autonomous vehicles. If you step back and shake your head for a second, this actually makes a lot of…sense.

Rumors about this first started floating a few months back. Reuters reported in January that the company was building an engineering team to work on self-driving technologies. You can find that background story here. At first, you might think: What? Isn’t DJI a drone company? Well, yes, it’s a company that builds drones. But it’s really a robotic technology company.

And some of DJI’s technology is a perfect fit for autonomous vehicles.

More than anything else, autonomous vehicles are all about sensors and software. Yes, there’s regenerative braking and many other things that go into these vehicles. But first and foremost, you’ve gotta have great sensors and great software to sense the environment,…