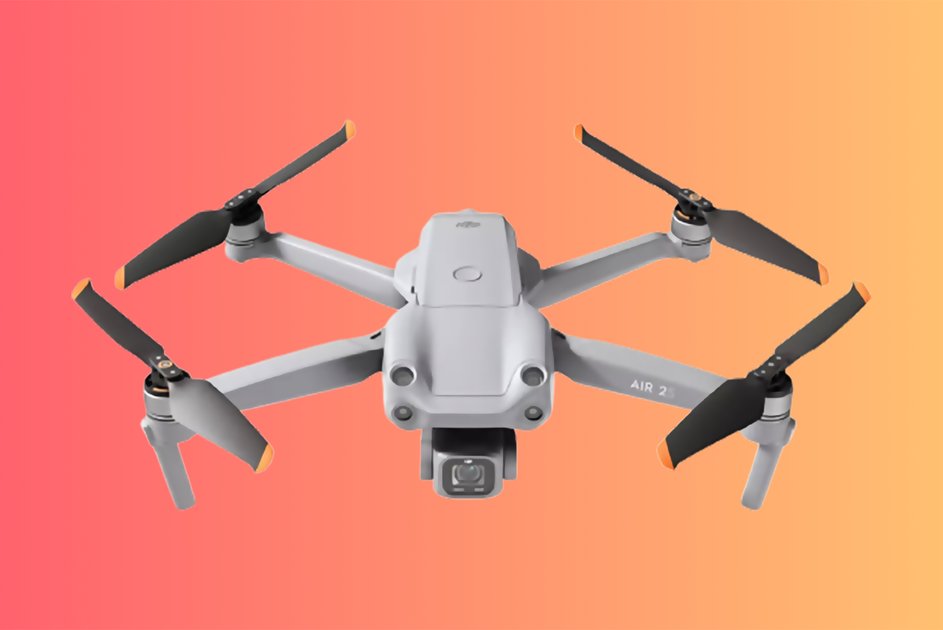 (Pocket-lint) – A yet-be-announced DJI drone, called the Air 2S, has leaked online via a slew of images posted by TechnikNews and leaker Roland Quandt. These leaks follow a US Federal Communications Commission filing from last month, all of which suggests a launch is imminent.

The DJI Air 2S will likely be an update to last year’s Mavic Air 2. It’s thought to feature an improved camera and compatibility with DJI’s new accessories, like the V2 Goggles and Motion Controller. Renders and a trailer shared earlier by OsitaLV depict a drone with a 1-inch, 20-megapixel sensor. That’s a lower resolution than what the Mavic Air 2 offers, but it’s bigger, so it should bring upgrades to performance and low-light imagery.