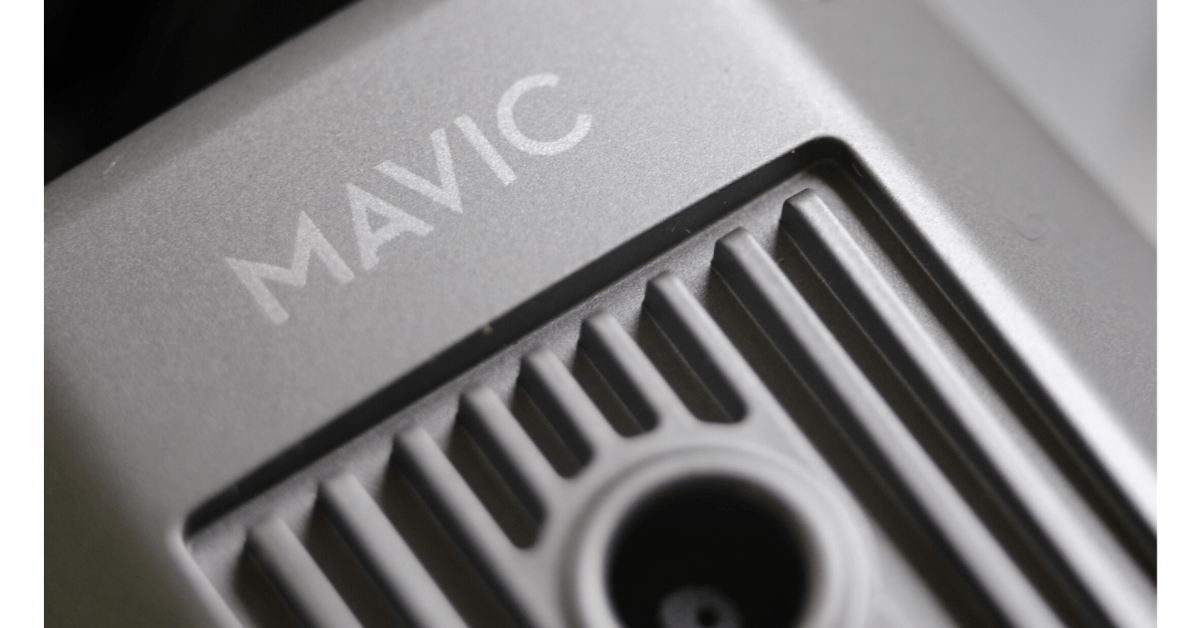 We know the successor to the Mavic Air 2 is on its way, based on this FCC filing. We know it will likely contain a new sensor, the IMX686 capable of taking 64 MP photos, with 4K at 60 fps. And now, at least according to a source, we’re told it will be compatible with the new V2 Goggles.

Now, we kind of put this on our wish list right around the time the FCC filing was released. But a reliable source based in China told us at the time that making the Air 2S FPV-capable was not a priority for DJI at the moment. So we thought, well, guess that one’s out the window. And then, just today, we heard something very different: That DJI’s Air 2S will indeed be capable of connecting with the V2 Goggles for First Person View flight.

And that kinda makes sense.

With the recent DJI FPV Drone, the company produced a hybrid; a machine that would allow a total beginner to put on some goggles and fly a stable platform without all the skills that usually go…