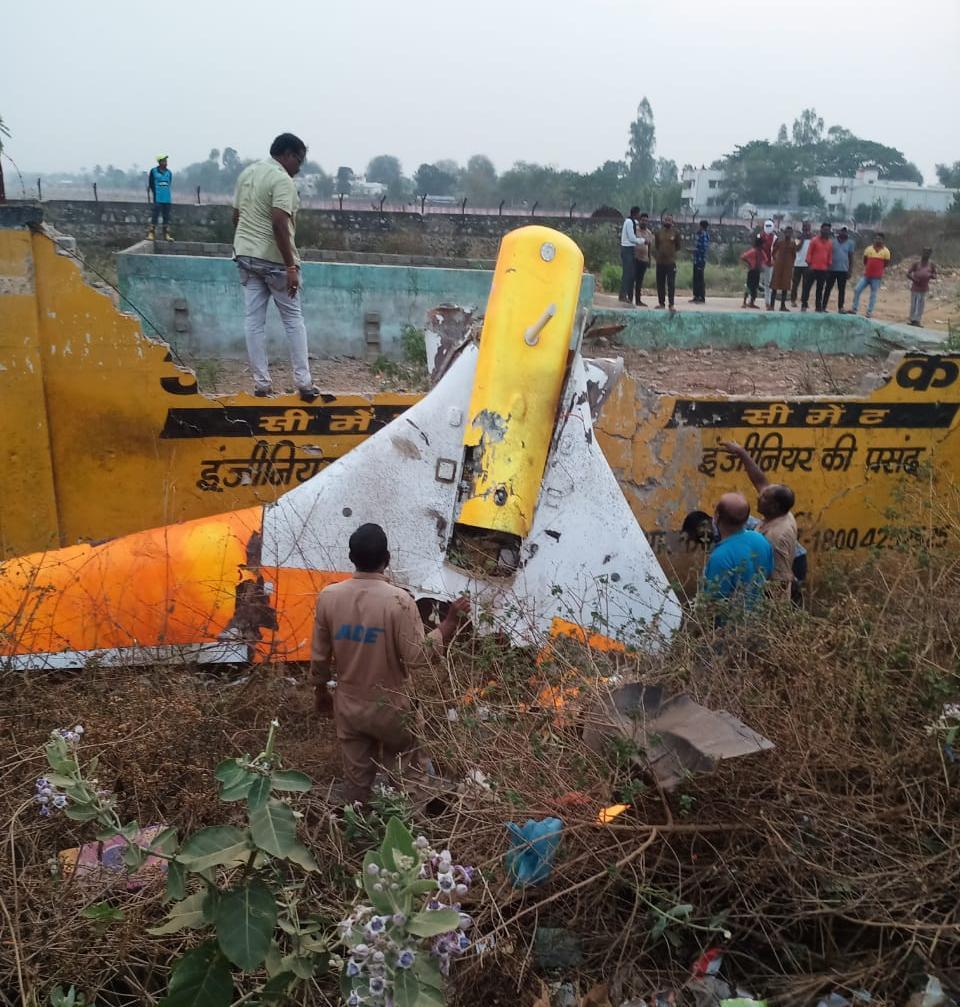 RAIPUR: An unmanned aerial vehicle (UAV), which was recently acquired for the conflict zone to boost the anti-Maoist operations in Bastar, crashed into the outer wall of Jagdalpur airport during a trial in south Chhattisgarh.

The Bastar zone inspector general of police P Sunderraj confirmed the ‘crash-landing’ incident and stated that no casualties or injuries were reported.

According to reliable sources, the crashed advanced drone or UAV belonged to the Defence Research and Development Organisation (DRDO) and been reportedly procured from abroad. The outdoor trial was being operated by a team of experts when the drone crashed.

The incident alarmed the people owing to the loud noise following the crash, which apparently is believed to have resulted due to some technical snag.