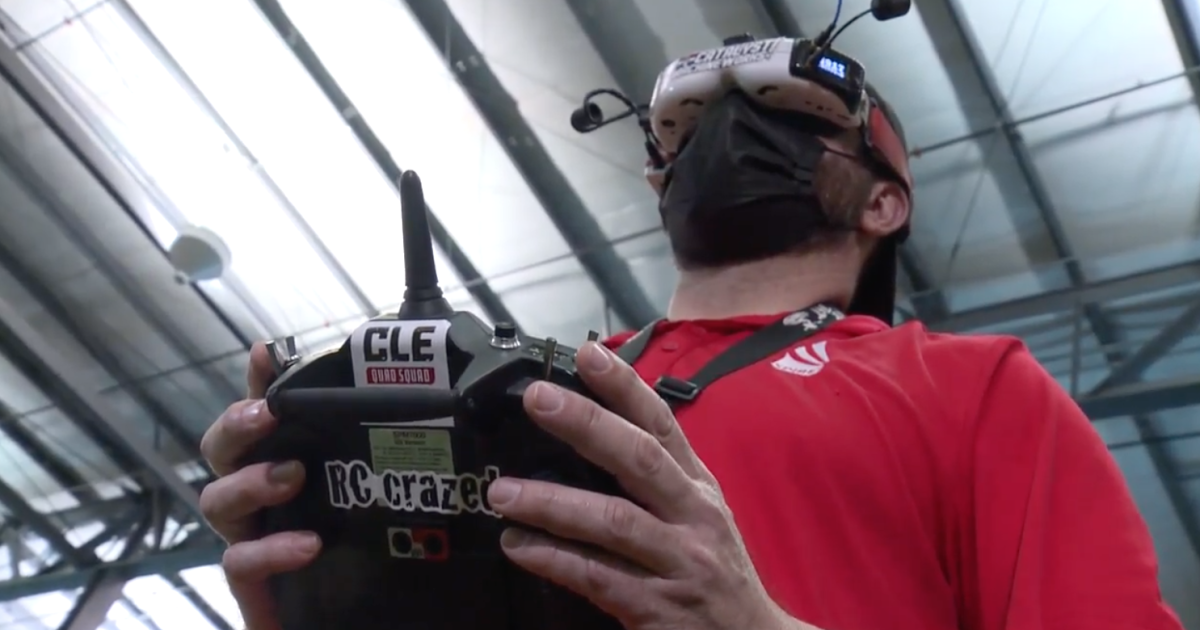 GENEVA, Ohio — Drone racing is one of the fastest sports, both in the speed of the quadcopters that zoom around the course as well as the overall growth of the sport in general.

At Spire Institute in Geneva, the esports program is expanding, and drone racing has been added to the curriculum.

For many, it may start as a hobby, but for students at Spire it could take off into a career they never thought possible.

“Kids see a drone racing league on TV and they want to get into racing,” said instructor Andy Stankiewicz. “It’s kind of the hook that draws them in.”

Races are held on a pre-designed route. Pilots race their quadcopters through a series of gates attempting to complete the most laps in a two-minute time span.

From there, qualifiers are seeded into brackets, and the racing continues.