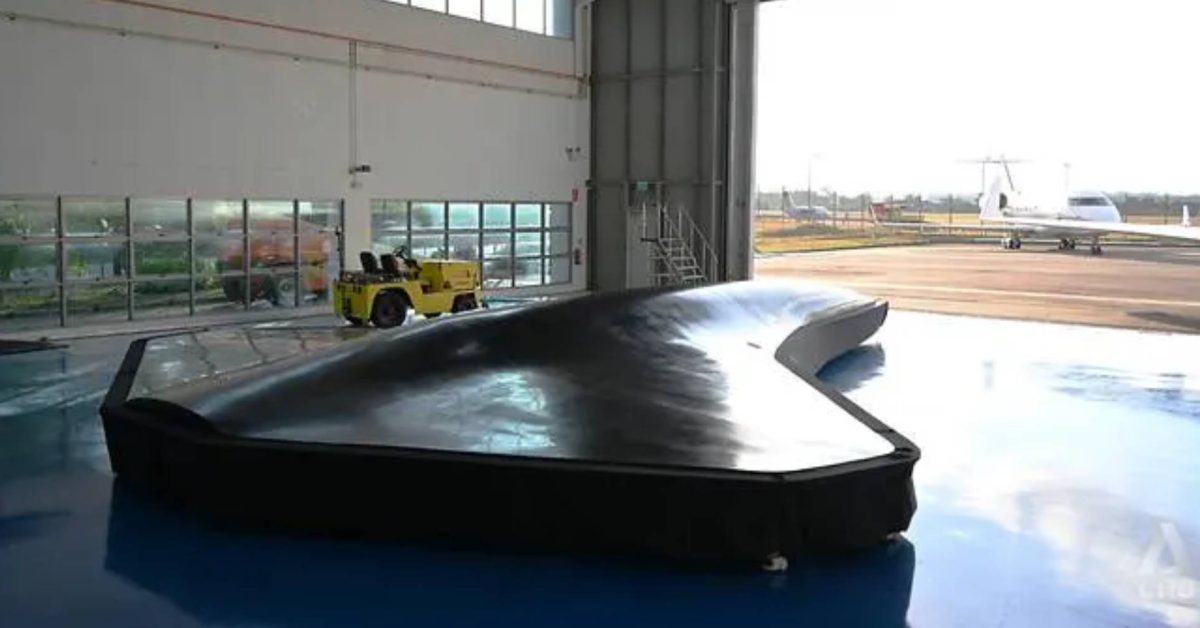 Singaporean aviation contractor Kelley Aerospace is wanting to build supersonic combat drones to advance the warfare of tomorrow. The new supersonic drone is expected to begin production in August and ranges in price from $9 million to $16 million.

The Arrow drone is expected to be built in Singapore out of the Seletar Aerospace Park, which is occupied by more than 60 multinational aviation companies and local businesses, with 6,000 professionals.

The drone can be launched autonomously and is controlled remotely by a two-person team. Fighter pilots will also control multiple Arrow drones at a time, all equipped with different payloads, to easily manage complex missions and make them safer for themselves.

With the ability to…