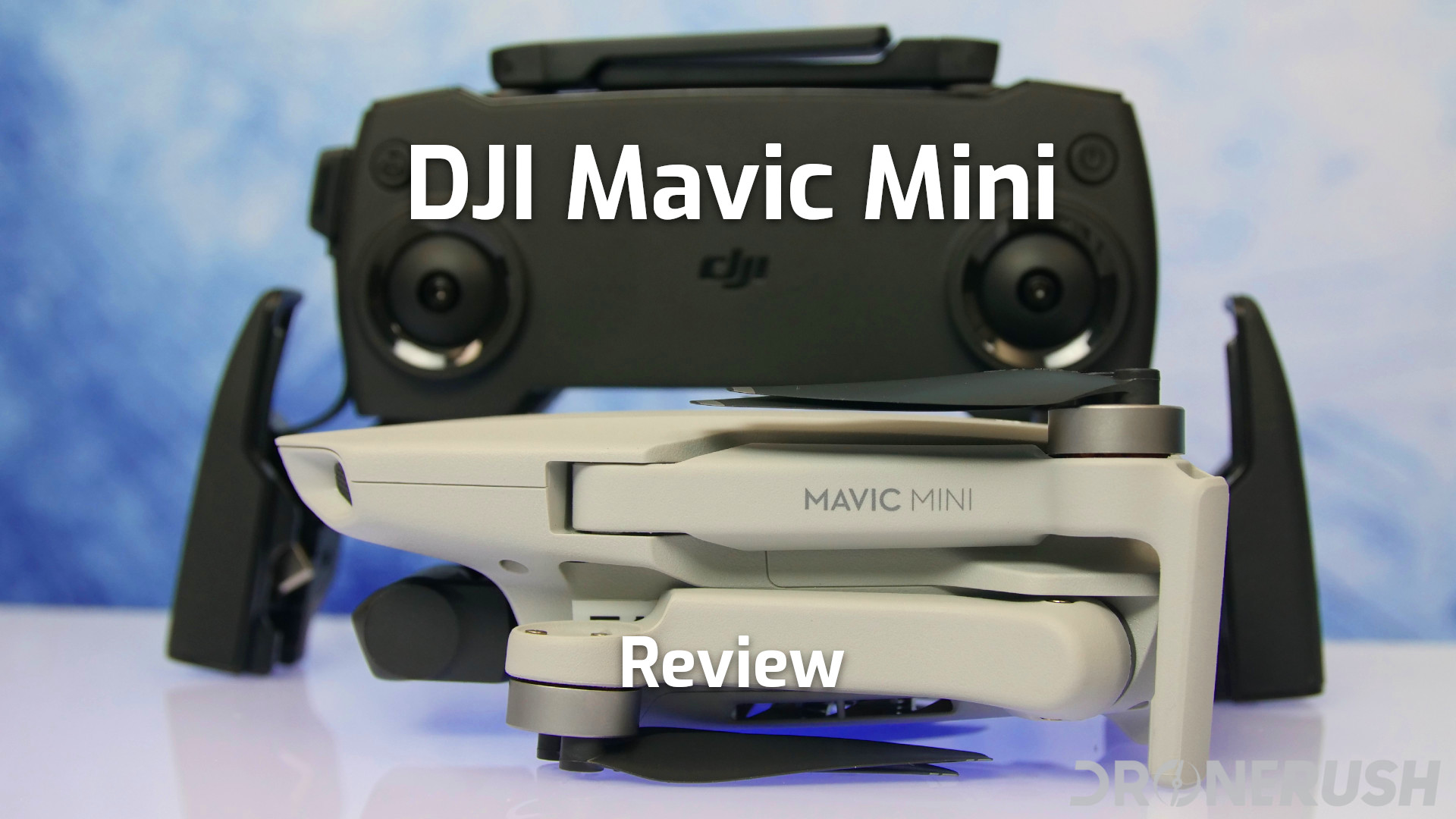 The DJI Mavic Mini launched at a crucial time for the drone market. Drone laws were changing around the globe, and the allure of a consumer-grade machine priced at a thousand dollars or more was becoming a tough sale.

Potential drone pilots that want to get a good drone, without breaking the bank, have a few solid options. The DJI Mavic Mini was probably the best option for under $500 when it first launched, holding that title until the Mini 2 was released in 2020. What do you get for the price? Let’s find out in this DJI Mavic Mini review.

Note: This review was originally posted in December 2019.

Update, December 2020: DJI had lowered the price of the Mavic Mini for Black Friday 2020, we’re pleased to see that the price is remaining at this lower rate. You should expect to pay $359 for your DJI Mavic Mini.

The newer drone is almost exactly the same airframe, but houses stronger motors, a 4K camera, and…