DJI Mavic Air vs DJI Spark: Worth the upgrade? 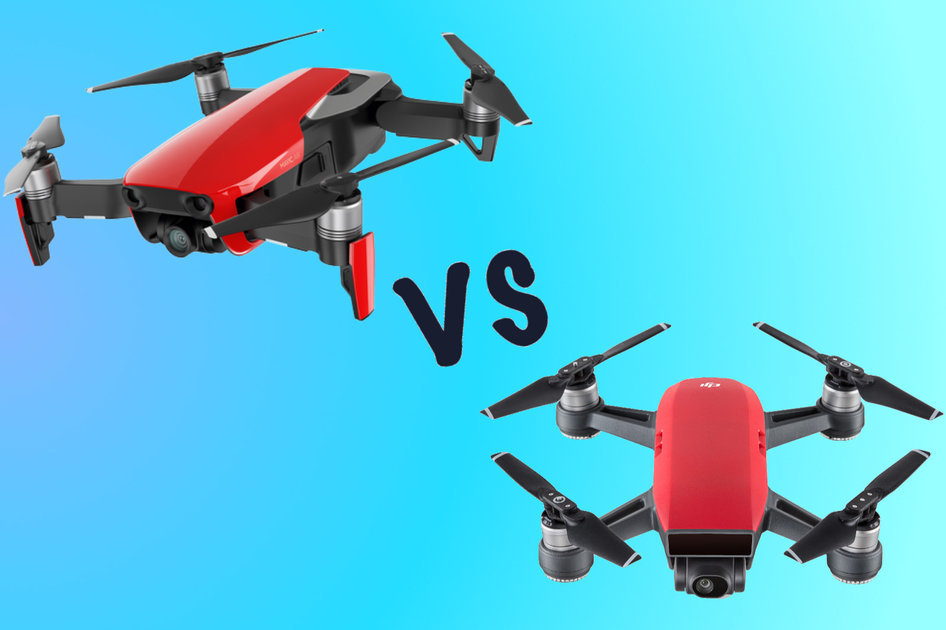 (Pocket-lint) – The first generation Mavic Air and the DJI Spark were the two smallest drones in the company’s profuct offering when they first launched. They’ve since been replaced by the Mini and the Air 2, but if you’re looking to get into droning with something small and easy, you could still do worse than picking up one of the older models used.

With DJI having launched the massively popular and very portable Mavic Pro in the second half of 2016 and the palm-sized smaller Spark followed a year later, it was hard to see where the Chinese drone king was going next. Of course, we’ve now seen the Mavic Mini and Air 2 bring the foldable Mavic design down to Spark size. 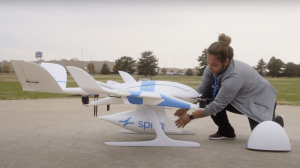 Medical Drone Delivery in US: Wingcopter and Spright