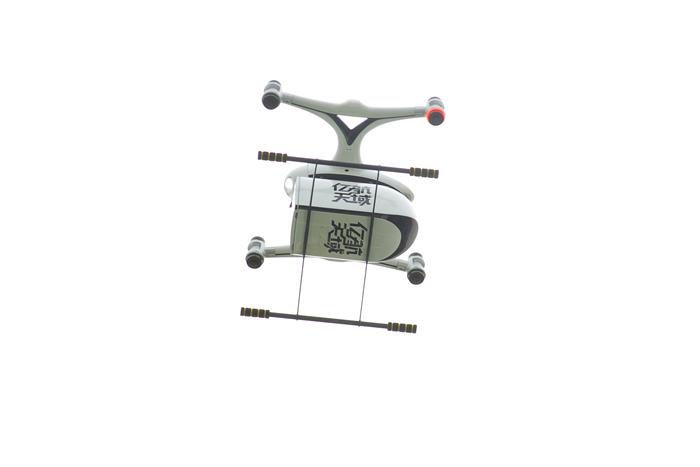 Israel is expected to develop a national artificial intelligence (AI) control room that manages all the country’s drone traffic by the beginning of 2023.

On Wednesday, Israeli authorities demonstrated the first national air test in which a group of drones, operated by their respective companies from a control room about 50 km away, flew simultaneously at a distance of a few meters away from each other, Xinhua news agency reported on Saturday.

The flight tasks performed at the same time by the drones in shared small air space included lifting equipment, shooting videos, and delivering goods to a designated distribution station.

Israeli authorities stated that the pilot project would be run for two years, and it will be a significant global breakthrough in the ability to manage drone operations at scale.

In early 2020, a government steering committee was established to support and promote a national drone network…