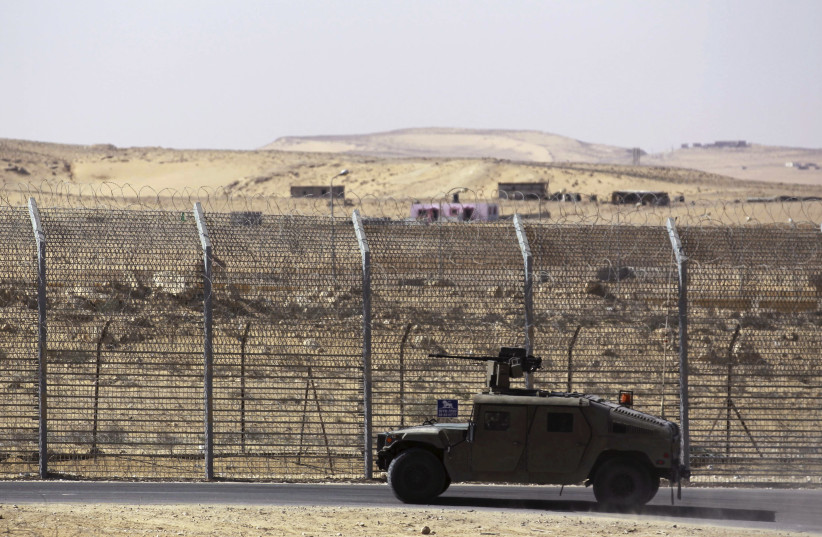 Infiltrations were reported along Israel’s borders with the Gaza Strip and with Lebanon on Sunday, with suspects arrested in both locations.
On Sunday evening, the IDF arrested three suspects who infiltrated from Lebanon into Israel near Kiryat Shmona. The suspects, who later turned out to be Sudanese migrants seeking work, were returned to Lebanon later on Sunday, Israeli media reported.
Earlier in the day, two Palestinians were arrested by the IDF after they crossed the border from the south of the Gaza Strip into Israel armed with knives, the IDF Spokesperson’s Unit reported.

Ynet reporter Matan Tzuri reported on Sunday as well that incendiary kites and balloons were found in southern Israel near the border of the Gaza Strip over the weekend.

The devices were the first incendiary devices reported in the past few months, after a lull in the launch of incendiary and explosive devices from the Strip.

Except for sporadic balloon launches in the fall of last year, the…