Why Our Drone Buyers Guide Says a Mavic 3 is Coming 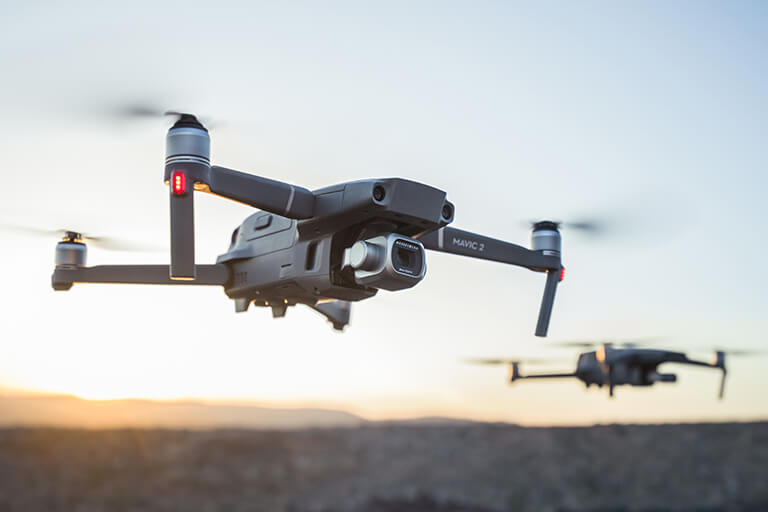 One of the most useful features of our 2021 Drone Buyers guide is the living graph that that illustrates, in real time, exactly how long it’s been since a drone was released and subsequently updated to it’s next version.

Tracking this timeline can be a useful way to visually predict when to expect the next version of a drone. The longer the time between drone models, the more DJI rumors appear and more likely it is that an upgrade is on the way

The original Mavic Pro, released in 2016 was updated to the Mavic Pro Platinum 320 days later. With quieter props and more efficient motor control the Pro Platinum added 4 minutes of flight time to the battery.

The next update to the Mavic Pro didn’t arrive until almost two years later when the Mavic 2 Pro was launched. By tracking the days since the release of the prior version of a drone we can get a pretty good idea of the length of DJI’s typical replacement cycle.

The current timeline of the Mavic 2… 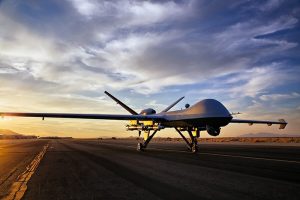 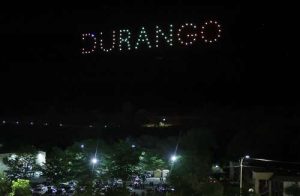 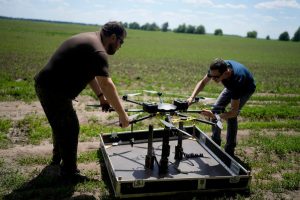 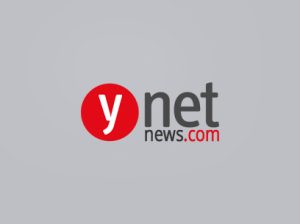 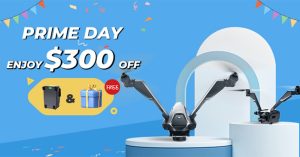 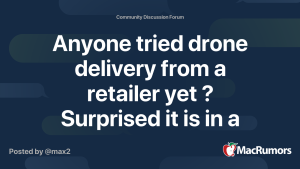 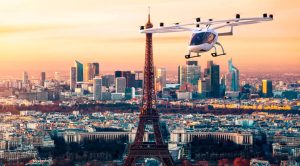 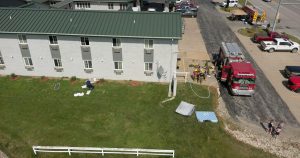