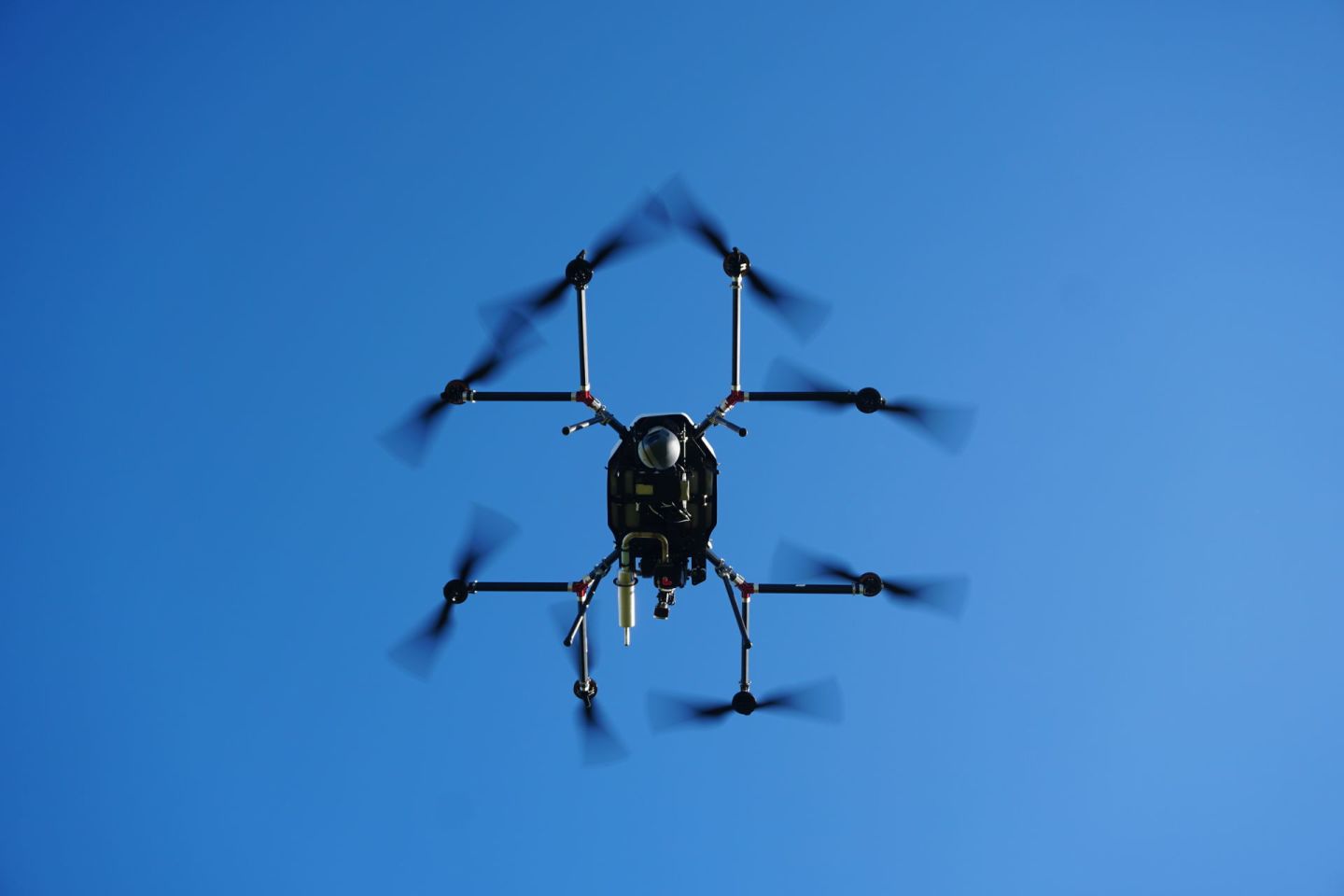 The drone manufacturing company, Skyfront, based in California, was developed in 2014. Its core goal was to develop drones that push the previous flight duration records in this segment.

The company now has announced of have reached its prime goal with their Perimeter 8. The drone made a continuous flight for 13 hours, 3 minutes, and 57 seconds. In its record-breaking flight, Perimeter 8 covered a distance of 205 miles (330 km).

The new drone is powered by a fuel-injected hybrid gasoline-electric powertrain, which Skyfront says swaps the battery to enhance flight duration by a factor of 20.

Perimeter 8’s original flight time when unloaded is a little over five hours, which in range makes about 110 miles, however for its record-breaking run, it was fitted with an auxiliary fuel tank which doubled the time of its run.

“In an unheard-of industry feat, our drone stayed aloft for the entire day,” said Skyfront CEO Troy Mestler. “Outfitted with an auxiliary fuel tank, the…