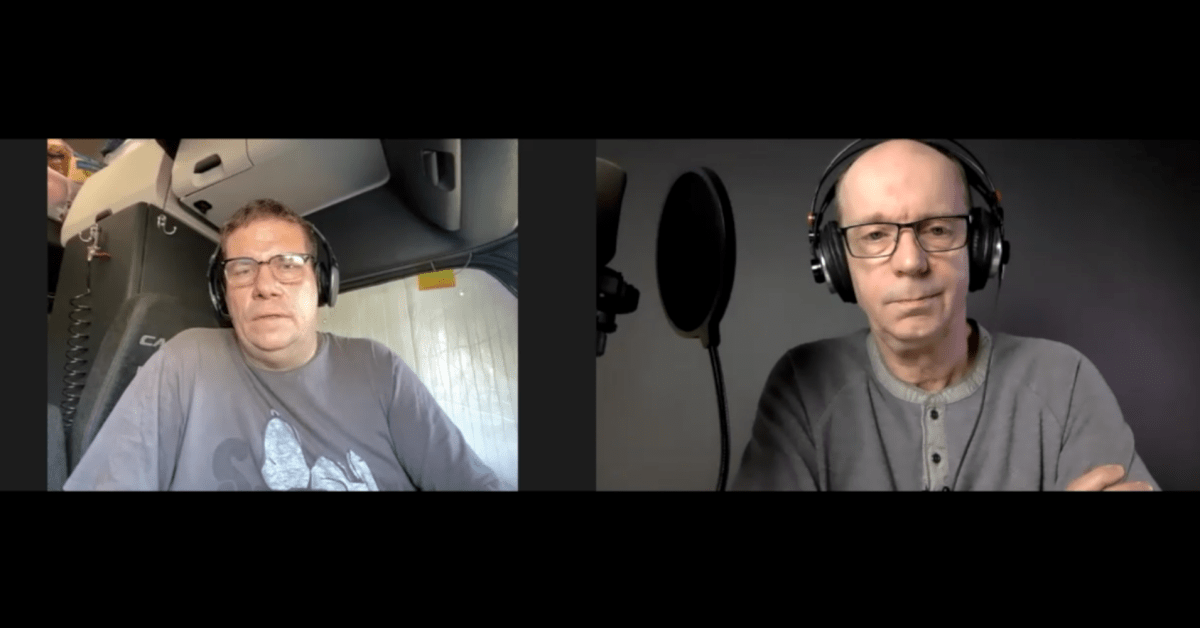 We’ve had a lot of interest in our story about Bryan Bailey. He’s the guy who made a large DJI order (some $2,400 in all), the core of which was the DJI FPV Combo. When it was delivered to his door, the box contained a brick and some upholstery stuffing.

Put yourself in Bryan’s position. The guy’s a drone hobbyist who owns multiple DJI products. When the new FPV Combo became available, he decided that would be a great addition to his collection. Bryan also ordered the Motion Controller, the Fly More Kit, and a few other widgets to bring his order up that total. Everything arrived safely.

Except, of course, the FPV Combo.

Blue tape and a brick.

Bryan was suspicious the moment he picked up the box. Something was sliding around inside. He also noticed that the tape on the bottom of the box was different from the rest of the tape:

And what was inside? Certainly not the DJI FPV Drone: