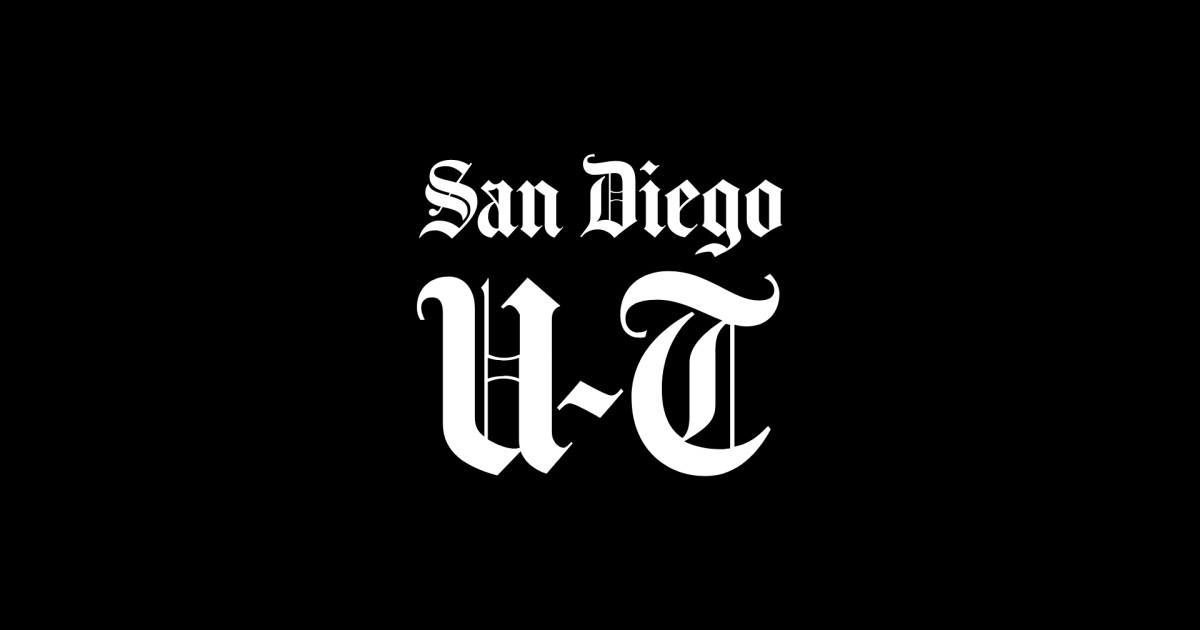 Chula Vista police now have federal permission to fly drones to respond to 911 calls anywhere in the city — the first law enforcement agency in the nation allowed to do so.

The permission, given by the Federal Aviation Administration, marks a significant expansion in the Police Department’s use of drones. Until recently, police had been allowed to fly drones over only a third of the sprawling city.

“Drones are immensely important to the future of public safety. … I truly cannot imagine our operations without them,” Police Chief Roxana Kennedy said during a news conference Friday to announce the expanded coverage.

Chula Vista police hail drones as a gamechanger because they can get to the scene of an emergency call faster than officers can, and they give police a real-time look at what is happening. That helps police know precisely where to go, and to figure out what tactics to use when they get there.