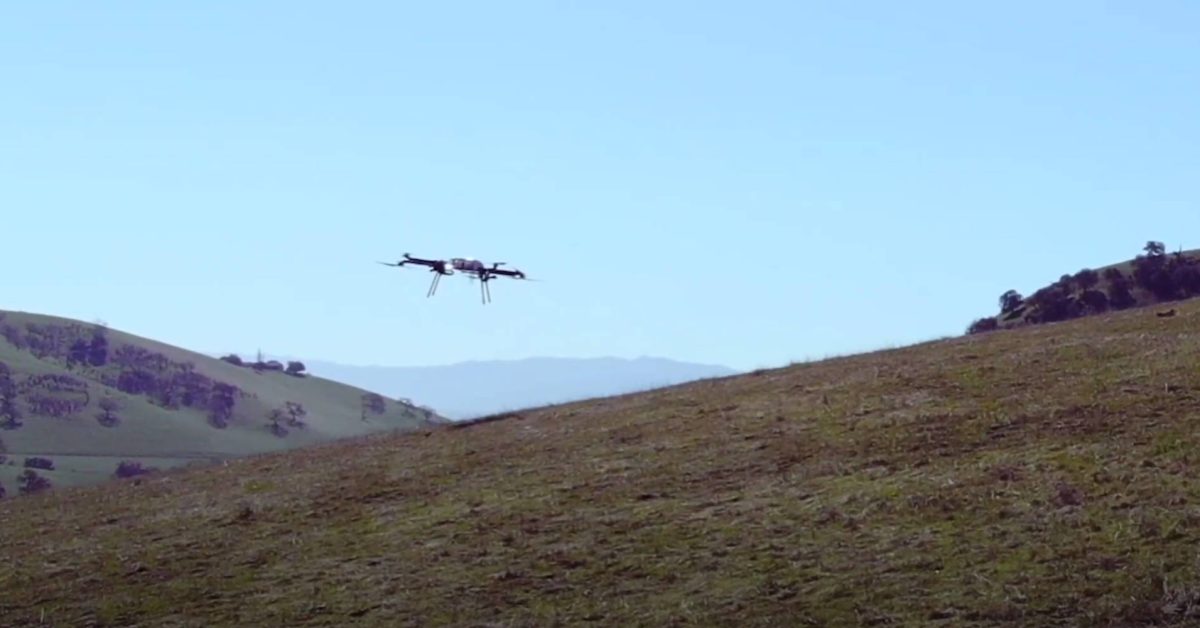 Drone manufacturer Skyfront has just announced its Perimeter 8 drone has broken the flight endurance record, staying in the air for 13 hours and four minutes. During the flight, the drone flew 205 miles capturing an amazing sunset over California’s Central Ranges.

The Perimeter 8 drone has eight motors and can fly more than five hours at a time. It can carry up to 12 pounds, has a control range of 60 miles, and can be set up in less than five minutes. The drone can fly at speeds of up to 36 mph and fly in winds of up to 25 mph.

The secret behind the extended flight time is the company’s G2K proprietary hybrid gasoline-electric EFI engine that allows the drone to convert fuel into electricity while in flight.

“Outfitted with an auxiliary fuel tank, the Perimeter 8 captured the sun traversing the sky, rising and setting over California’s Coastal Ranges. This flight signals a paradigm shift in aviation for public safety and…