Flytrex secures $9.3M in funding from venture and tech grant 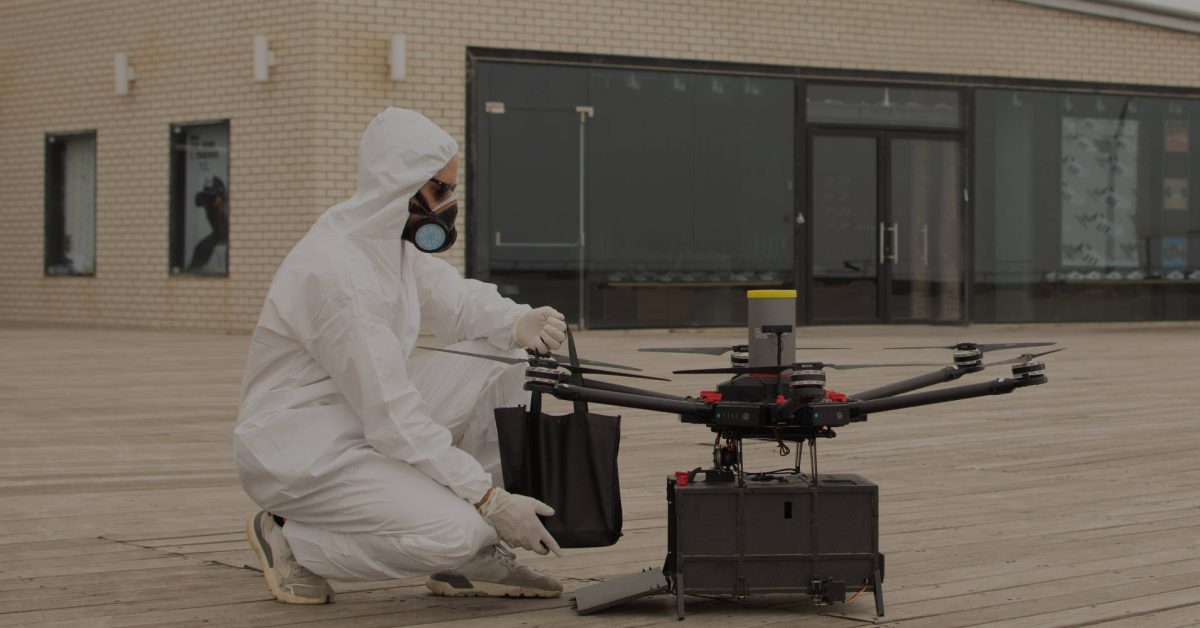 Drone delivery company Flytrex has announced it has secured $9.3 million in funding from venture companies and a technology grant. The funding round saw the company receive $8 million and was led by Benhamou Global Ventures (BGV) and btov.

The other $1.3 million in funding came from the Israel Innovation Authority to help Flytrex further advance its technology and scale its operations.

The $9.3 million will be used to expand its presence in the United States and improve its production and research and development capabilities.

The news comes shortly after Flytrex began participating in the Federal Aviation Administration’s (FAA) UAS Integration Pilot Program (IPP) and the newer DEYOND program. The FAA has also listed Flytrex as being one of the drone companies to gain an airworthiness certification.