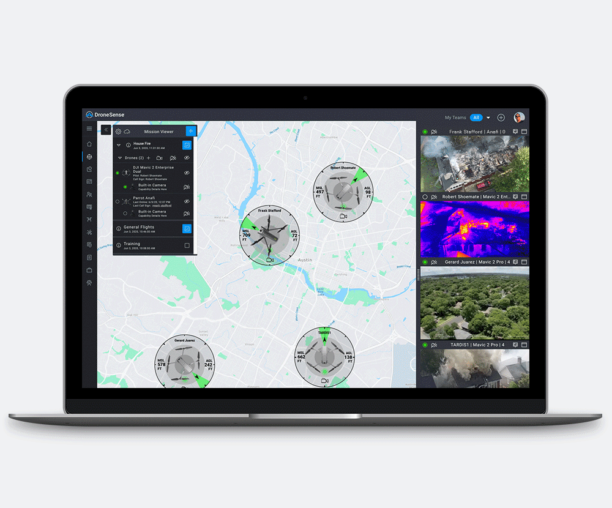 Picture a search and rescue mission in which a hiker is lost in a remote brush-covered region of West Texas. The state’s premier law enforcement agency, the Department of Public Safety, launches several drones to conduct the search, as does the local sheriff’s department.

An application provided by Austin-based drone software developer DroneSense is helping incident commanders on the ground to coordinate the flight of the multiple unmanned aerial vehicles, and providing greater situational awareness of the entire scene.

On Tuesday the company announced that DPS had awarded DroneSense a multi-year contract to provide the agency the tools “to improve situational awareness by centralizing and integrating massive data sets, and creating the ideal environment for multiple agencies to collaborate and work together effectively to face any public safety crisis.”