Don’t believe everything you see: Drone-jet collision video is fake 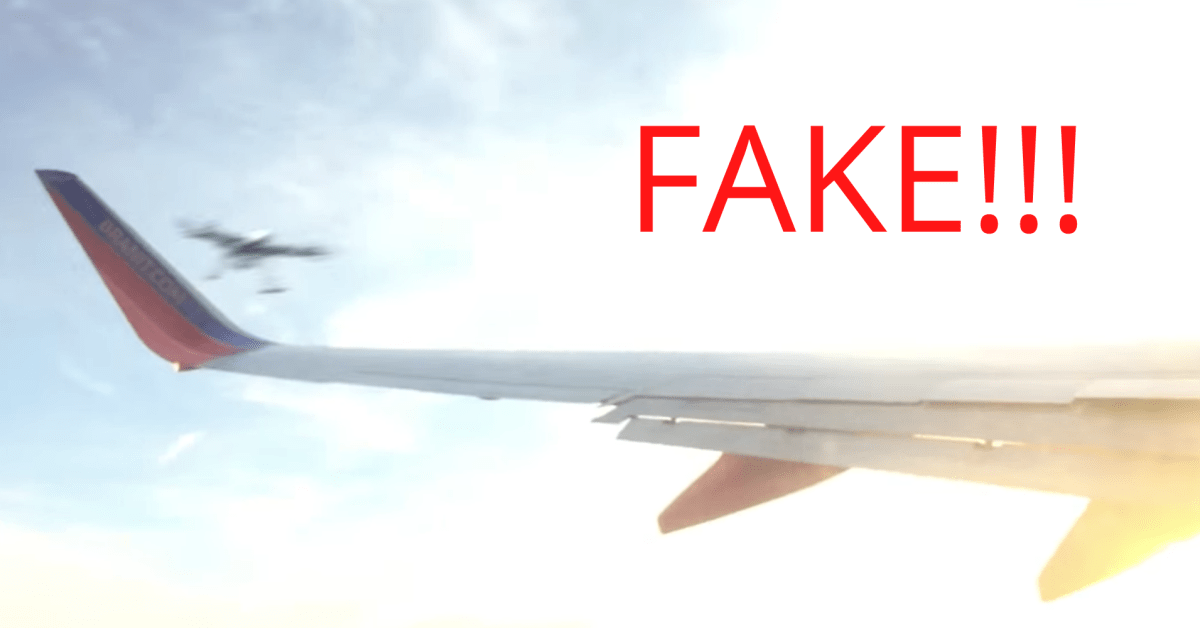 There’s concern out there, especially as the number of drones in use grows, of the possibility there could be a collision with a manned aircraft. And because the possibility that might happen freaks people out, when people see videos like this they share them. That sucks – especially in this case.

Because it never happened.

A fake then, and a fake now

In 2015, a visual effects specialist posted a 26-second video to YouTube. It showed a drone appearing to hit and damage the winglet of what we think is an Airbus A320. The video looked pretty real, and caused a fair amount of concern. Here it is: