Skip to content
Home » Reviews » Should I buy the DJI Mini 2?

Should I buy the DJI Mini 2? 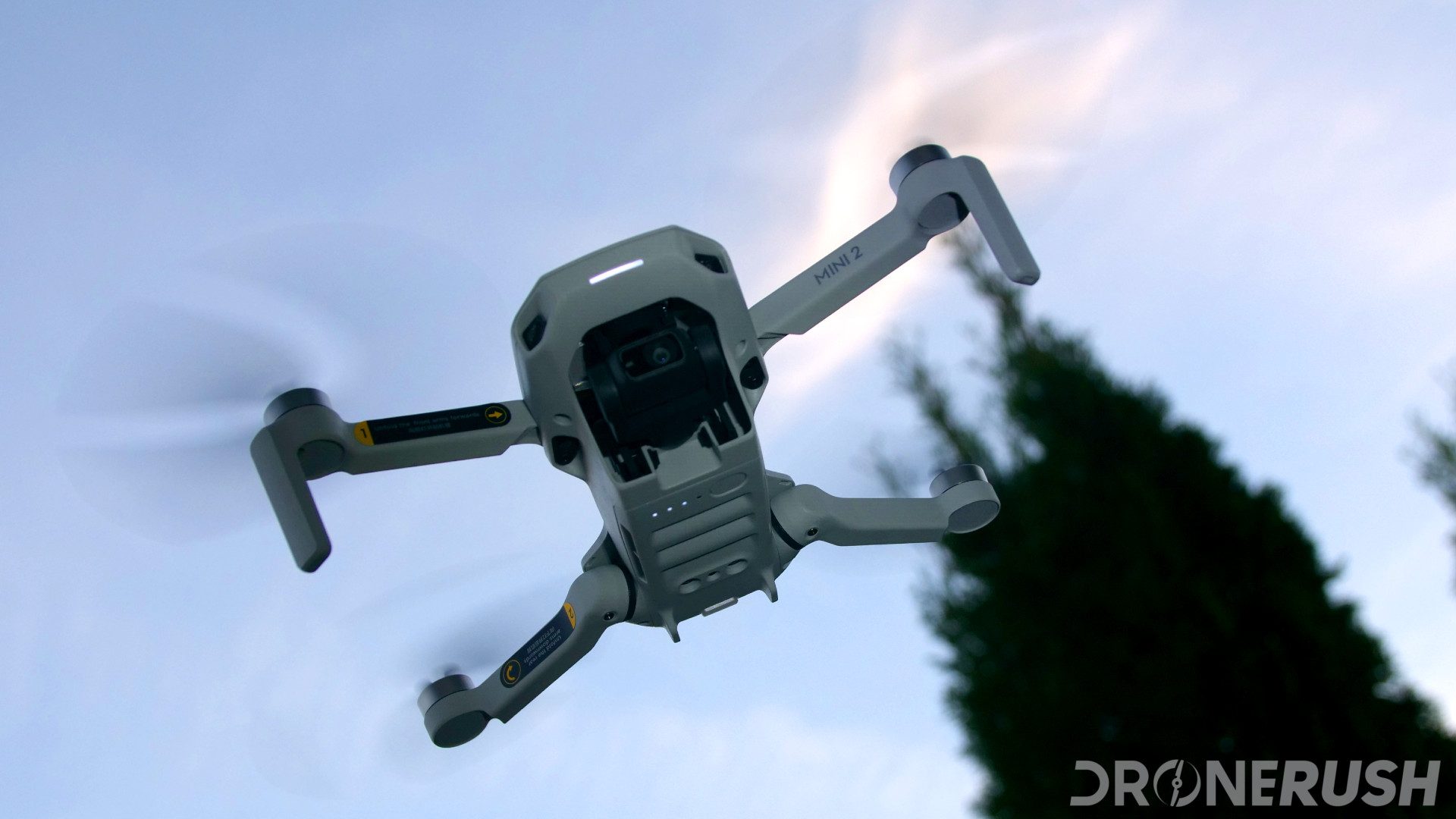 The DJI Mini 2 launched in November 2020, it’s a compact, folding drone, like almost all Mavic drones before it. As an update to the original DJI Mavic Mini, the Mini 2 has almost the exact same airframe parts, measuring and weighing in at almost exactly the same size and weight. The differences worth talking about are on the inside. DJI accomplished an important task with the Mini series of drones, most airspace authorities around the globe have adopted 250 grams, or 0.55  pounds, as the minimum weight of a drone that needs registration. By delivering a drone that weight less than 250g, you do not need to register the Mini 2 with the FAA in the United States.

Make no mistake, not having to register with the FAA does not exclude the drone from the other airspace rules. As an example, you must acquire…