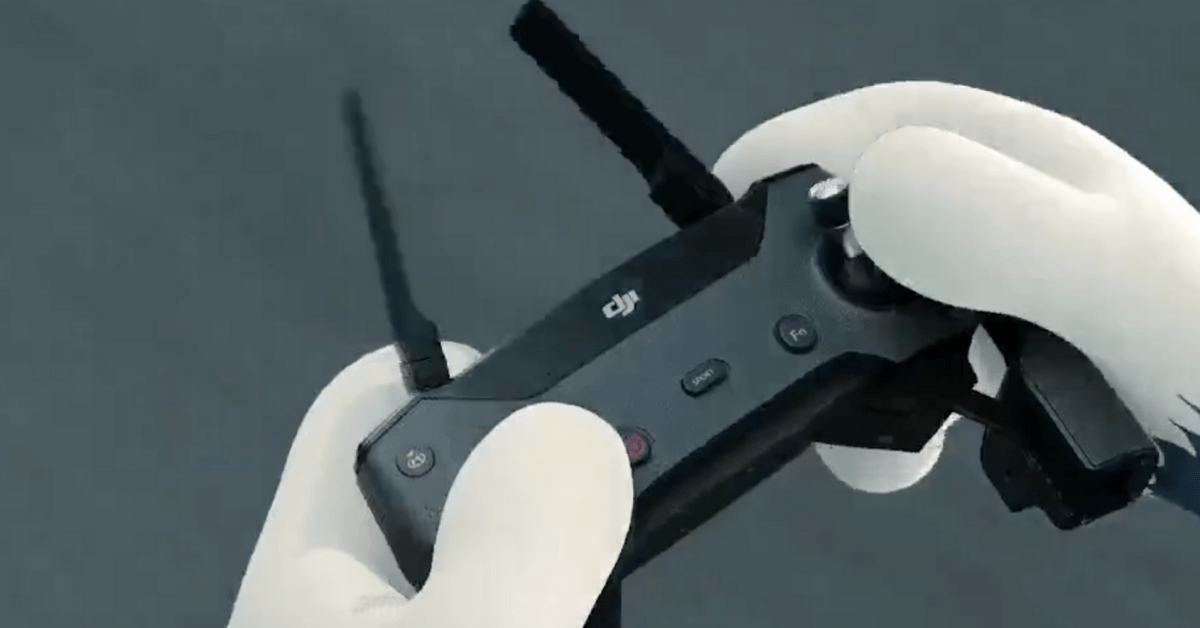 There’s a new Tom & Jerry movie out (these days, available on Amazon, Apple and Netflix). And in a sign of the times, it features a scene with a drone.

First, a historical refresher. Tom is the cat and Jerry is the mouse. And this pair has been around since 1940. That means they’re looking pretty good, considering they’re both 81. William Hanna and Joseph Barbera’s company produced 114 cartoons featuring these two between 1940 and 1958. The series earned seven Academy Awards for Best Animated Short Film during that same period.

And now? They’re back.

The new movie looks at the backstory, exploring how the two met and the roots of their ongoing rivalry. If you’re a Tom & Jerry fan, it might be up your alley. But – like anything else – check out the reviews before you buy. The critics, according to Flixster, are not impressed. However, the audience seems to love it:

In a modern twist, the movie features a chase…