Drone not linked to missing Vic campers | The Canberra Times 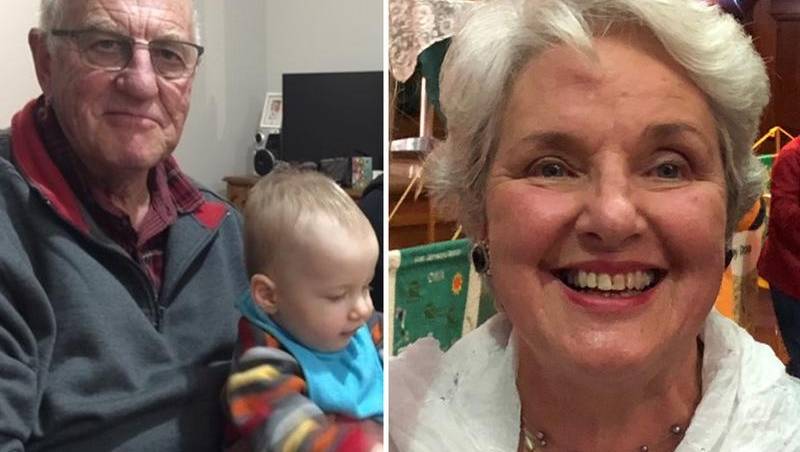 A drone handed into the police is not linked to Victorian campers Richard Hill and Carol Clay, who went missing a year ago this month. The drone was given to Victoria Police at East Gippsland last weekend but was not the DJI Mavic model belonging to Mr Hill. Police are still trying to find out more about the device. They have also repeated their plea for information about a white dual cab ute seen in the area where Mr Hill and Ms Clay were camping before they disappeared. It is almost a year since the pair went missing at Wonnangatta in Victoria’s high country. Mr Hill, 74, left his Drouin home on March 19, 2020, and collected his friend Ms Clay, 73, from her home in Pakenham in his white Toyota LandCruiser. They travelled through Licola, spending one night at Howitt High Plains before heading into Wonnangatta Valley. Mr Hill was last heard from on March 20 over HF radio, while Ms Clay had told friends she was heading away and was expecting to return by March 29….