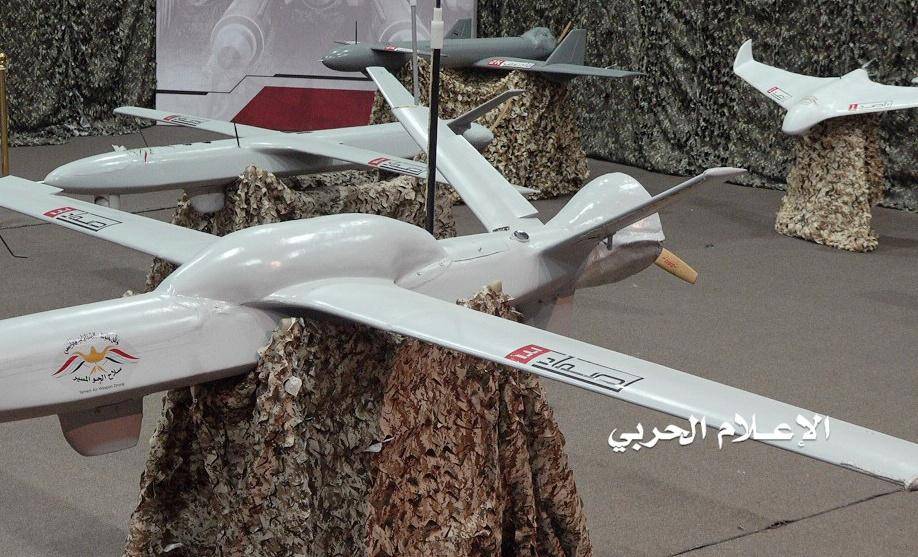 The UAE has strongly denounced the Iranian-backed terrorist Houthi militias for attempting to target civilians and civilian structures in Saudi Arabia with explosive drones today before they were intercepted by the Coalition Forces.

In a statement by the Ministry of Foreign Affairs and International Cooperation (MoFAIC) on Sunday, the UAE affirmed that these systematic terrorist attacks by the Houthi group reflect its blatant disregard for the international community and all international laws and norms.

The Ministry also urged the international community to take an immediate and decisive stance to stop these repeated acts, which threaten security and stability in the Kingdom, stressing that the continued threat of these attacks in recent days is a grave escalation that represents new evidence of these militias’ attempts… 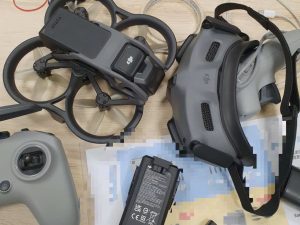 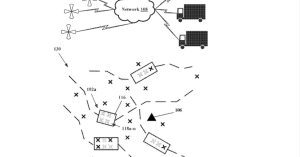 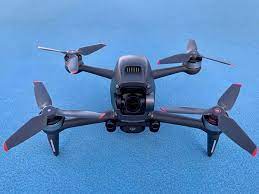 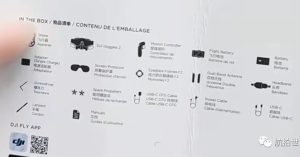