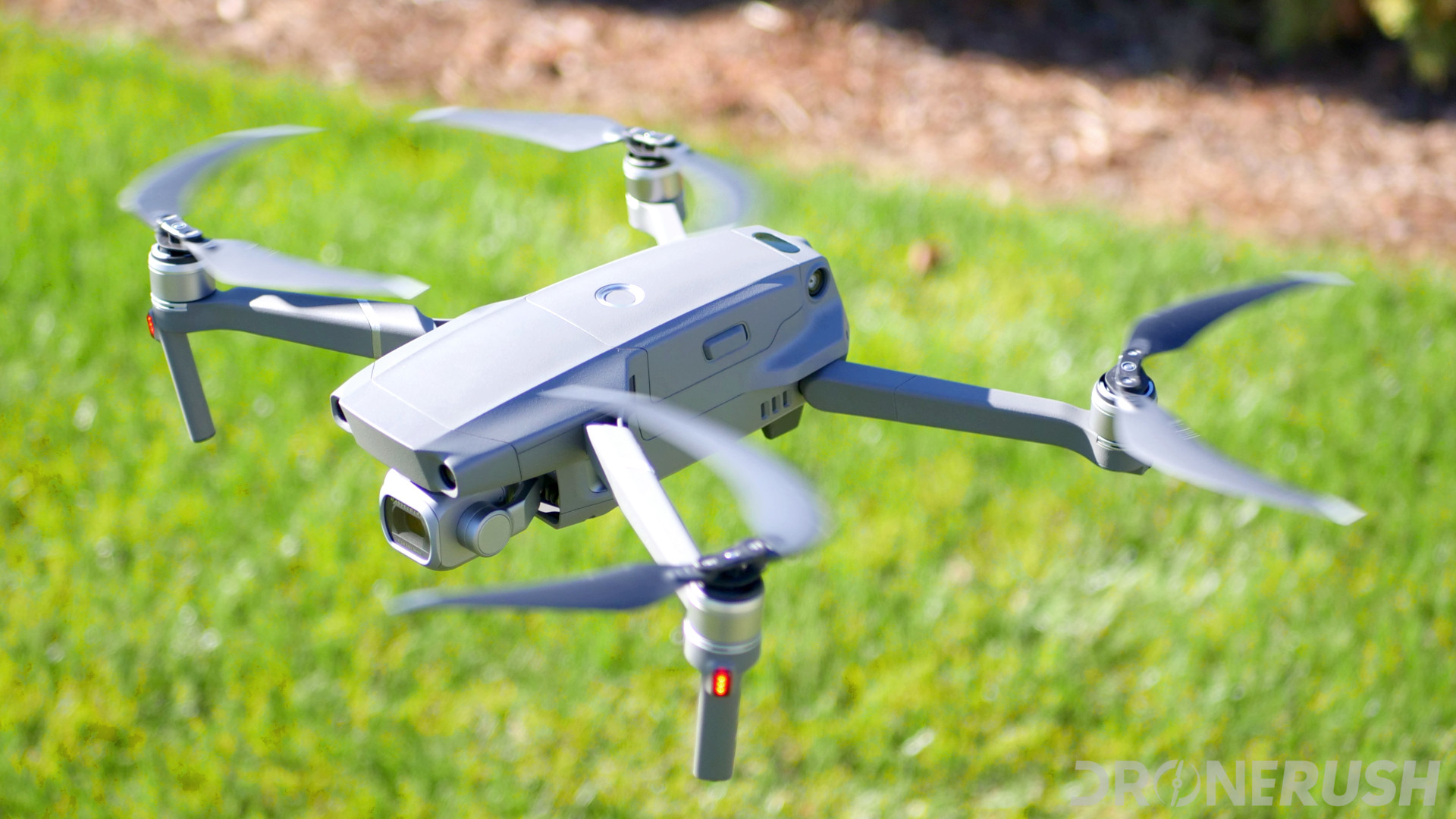 It’s always exciting to learn about new drones. This time around, we get to talk to you about the DJI Mavic 2 Pro and DJI Mavic 2 Zoom, let’s look at the series as a whole in a little in-depth DJI Mavic 2 review.

This DJI Mavic 2 drones review was originally released in September, 2018.

Truth is, aside from the camera and software, the Mavic 2 Pro and Mavic 2 Zoom are the same drone. Those differences enable different flight modes, but the core flight characteristics remain the same. Allow me to nearly spoil all of our coverage going forward: These are fantastic drones, the only real question is whether or not they are right for you and your budget.

Released in August 2018, the DJI Mavic 2 series of folding quadcopters was touted as an iterative update to the ever-popular DJI Mavic Pro. There is no doubt that they look very similar, but the differences on the inside…