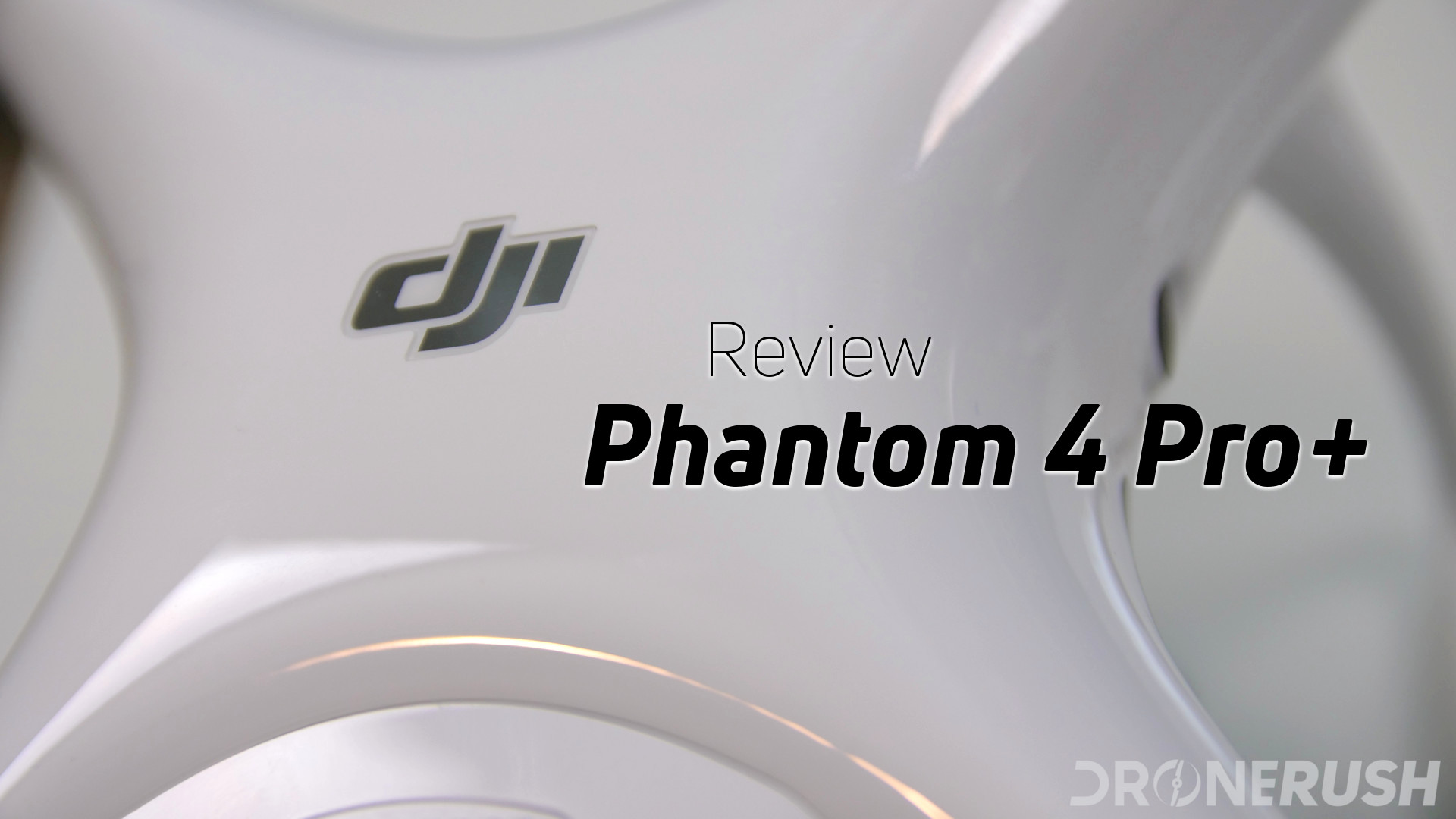 As far as drones go, the DJI Phantom line really is the iconic design of the industry. The Phantom 4 Pro+ was as good as it gets for more than a year after the quadcopter was announced.

Note: Our initial review posted in November, 2017. We reviewed the Phantom 4 Pro+, with the display built into the controller. DJI has released an update to this great drone, the DJI Phantom 4 Pro V2.0 is updated in mostly the same way that the Mavic Pro Platinum improves over the original Mavic Pro. To be specific, new propellers and updated ESCs create more efficient and quieter flight. The big update that many of us are excited for is the inclusion of OcuSync,…