Skip to content
Home » Reviews » DJI Mavic Pro – Is it still worth it?

DJI Mavic Pro – Is it still worth it? 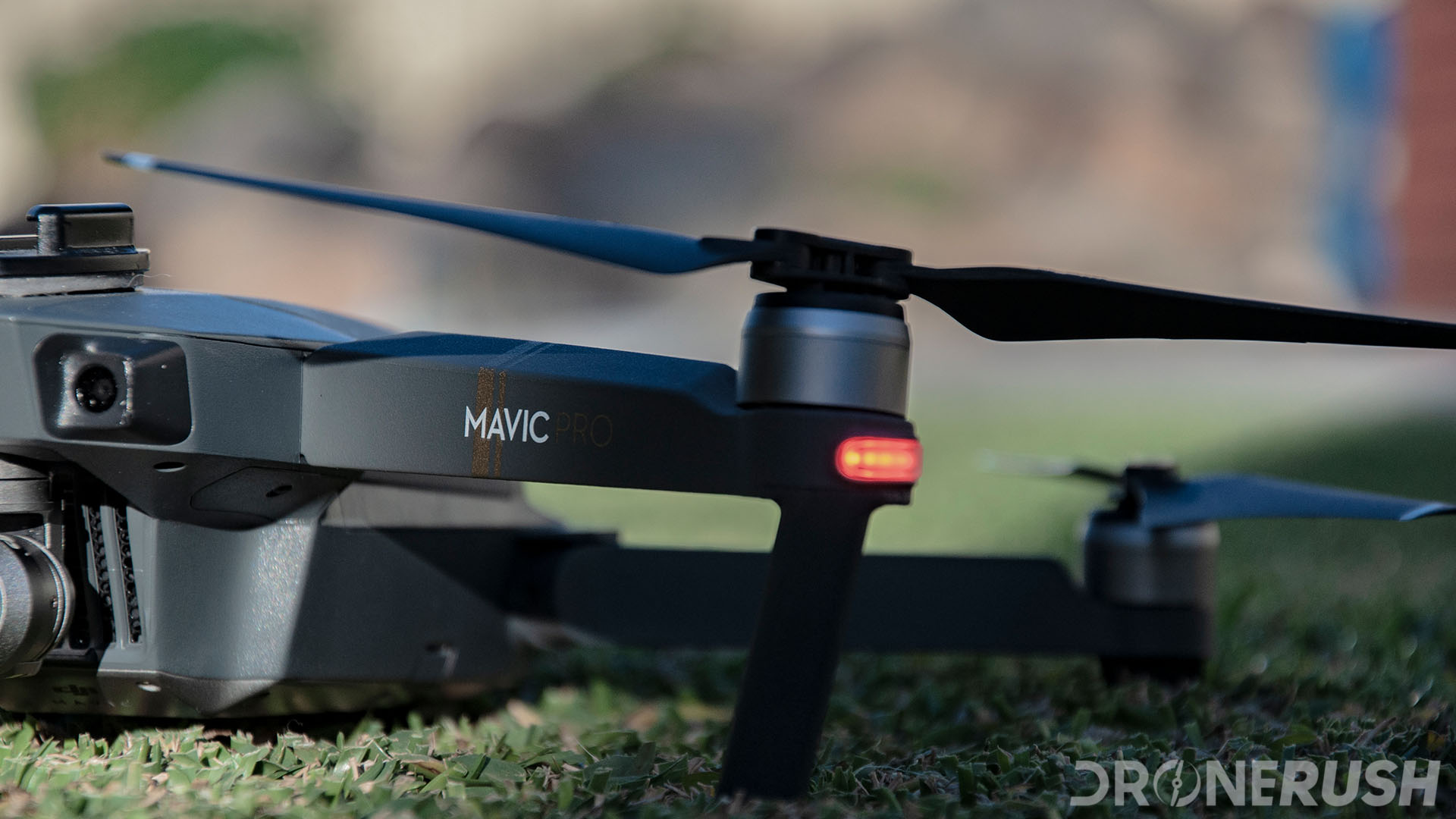 The DJI Mavic Pro is a special drone to us. It was launched in the fall of 2016, which is around the time we started covering drones at large on our sites. We often give this compact, folding drone credit for changing the landscape of the consumer drone market, and we stand by that claim today, just as we still fly this machine for fun now and then.

At launch, there were no other drones on the market that offered the same camera features and quality in such a portable design. At the official announcement, the Mavic Pro was unveiled in a water bottle pouch. I often carry this drone in the large cargo pockets of my shorts.

Since then, many competitors have emulated the design and features, and DJI has introduced an update in the Mavic 2 drones. The question is, is the Mavic Pro still worth it for 2020?

Measuring about 9 inches long, the Mavic Pro is about the same wide when unfolded, but gets as narrow as 3.5 inches when folded….