Anne and Przemyslaw Chwalik, 39 and 42 years old, wife and husband, are working together near Lyon (France). Before having created their own company « Ookpik » specialized in aerial photography using drones, Przemyslaw was scientist (PhD in Mechanics and behavior of Materials) and Anne was working in an hospital. Ookpik, snowy owl in Inuit language, transformed their way of life.

When did your passion for the drones begin ?

We have been always interested in art and new technologies. Przemyslaw was very interested by painting and photography. Our old jobs have always taken too much time in our every-day life and was too far from the visions that we made for the future of our quite big family. Two years ago, the usage of civil UAVs in France showed real potential, and we decided to embark on this adventure together.

What kind of drone do you have for the moment?
We have several UAVs, predominantly DJI brand. The one which gives us the most pleasure is the S900 with Panasonic GH4. We can do missions together and develop a new complicity in research of beautiful images. Today, thanks to Dronstagram and 3DR contest, we have a new small but very smart drone: 3DR Solo.

Which drone innovation-related topics are of greatest interest to you?
We particularly appreciate the increasing intelligence of drones. All tools making the flight safer are welcome, in particular it allows us to really focus on shooting. For the future, we think that all dronists look forward to batteries manufacturers hoping that they could find quickly a solution to increase their battery life.

What are your favorite flight areas?
From the air, everything looks amazing! The images taken by a drone give an unexpected perspective to familiar situations and transform their appearance to become extraordinary. A tree near the road, a family house, some people working or playing, a ballet of an agricultural machine in the field, or an old ship aground can suddenly reveal some beauty, when viewed from the sky. So we just like to fly film because we are immediately caught by the beauty of new images discovered from the sky, whatever and wherever it could be : in the nature or in the city, of course outdoor but also indoor. We apreciate a very low fligts, it allow to focus on the subject.

What image do the people from France have of drones?
In France, drones are often seen as “illegal and dangerous things flying over nuclear plant”, that’s why people could have a bad first impression about it. But, from the other side, today there is no TV program without images made by drones, so they are widely used. That’s why, the situation is quite funny, people are afraid about these strange UFOs, but love to contemplate the images provided by them. We can observe this curiosity during our missions, we become very quickly a kind of show and attract many curious spectators.

What are the rules to follow in your country and what do you think?
In France, in order to use a drone, you need to pass an important and quite huge theory test and have a large training in the aim to obtain a professional certificate of drone pilot. Since January 1, 2016, new regulations came into force. It frames the profession strictly and distinguishes professional flights from recreational use of drones. The emphasis is given to the safety during missions. For instance, it is not possible to fly above a crowd, or come closer than a certain distance to be calculated according to the weight of the drone, its speed and its flight altitude. The city flight must be subject to declaration to the authorities and may be simply forbidden. Generally, the maximum height of UAV flight is 150 m. This may seem to be not very high, but it leave us a lot of space to explore. We must not forget that the drones come in a sky where traffic is already very dense.

In your opinion, what are the top three skills you need to be a good pilot?
Calm, accuracy and adaptability. Exactly as for plane pilots.

What movie or photo are you the most proud of?
We were on a mission for a national French television. The reporter asked us to choose one of the roads in the Alps, place we know well. Without hesitation, we chose the road of Combe Laval hanging beyond the precipice of several hundred meters. That crazy road propose about 5 km of impressive visual show. The mission was urgent because of tight deadlines for making the film. We were there four days away, waiting for ideal weather conditions. In fact the conditions was too perfect, as it is very often in this area, in the middle of July: temperatures reached 38-40 ° C during the day and ther were any cloud on the horizon. Unfortunately in the mountains such a conditions change everything: it generated a very strong thermal wind from 6AM to 10PM. So it was impossible to fly. At the end, our patience was rewarded: we were able to turn 10 min and obtain some spectacular point of view.

What areas of the world would you like to explore with your drone in the future?
We always traveled a lot. In the future, we would like to continue to do, with our drones. One of the future destinations could be the Iceland volcanoes, the Norwegian fjords or gorgeous Santorini Island.

Any particular anecdote you may wish to share with us?
We have been asked to use our drones to accustom the horses to unusual situations and anxiety. These horses had to be desensitized and be able to stay calm in all circumstances. This program was introduced by a special trainer, for the horses mounted by people with disabilities. Of course we took some shots. The team owner was so seduced by our images, that she has asked us to do a teaser about the ranch and its activity. Images from the sky charmed again 🙂

Thank you VERY MUCH Anne and Przemyslaw Chwalik
The End. 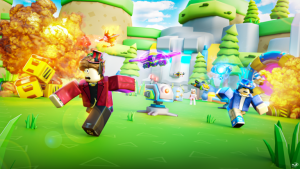 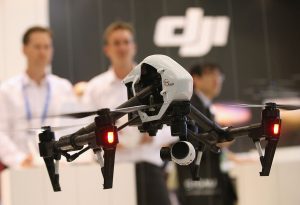 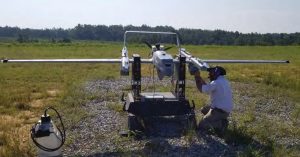 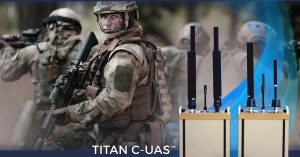 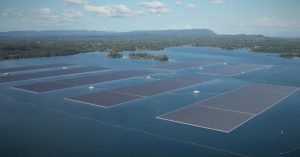 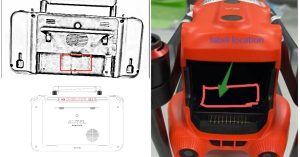 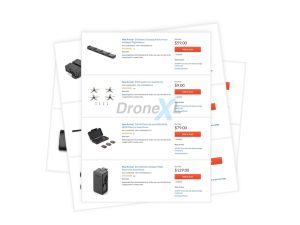 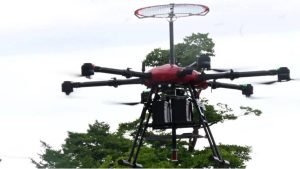 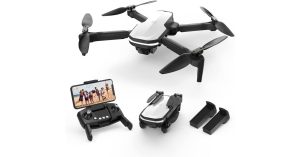 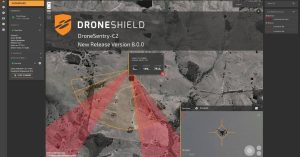