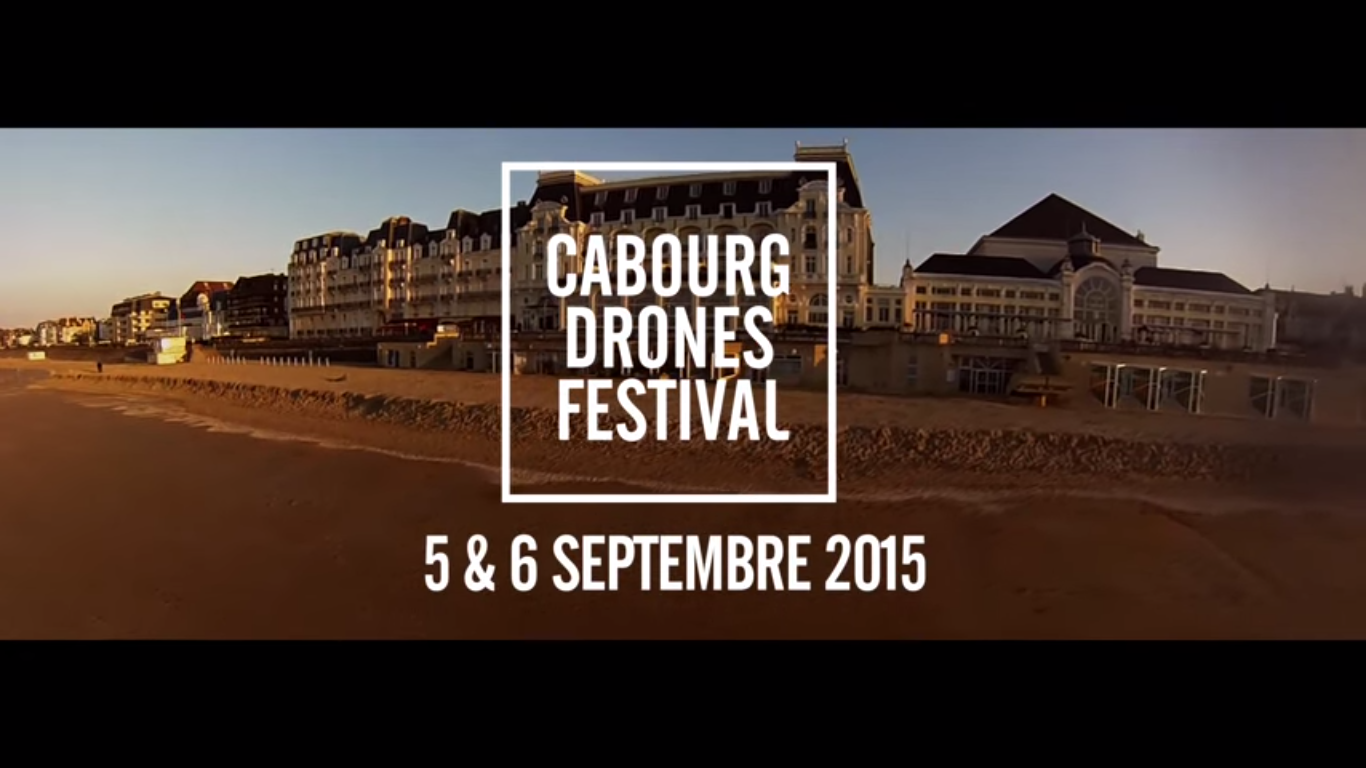 The Cabourg Drones Festival is “The first festival in the world dedicaded to the Drone culture”.

Fly away with the Cabourg Drones Festival!

As a premiere in Europe, the city of Cabourg (North West France) is proud to introduce the first Drones Film Festival on September 5 & 6, 2015.

This event, open for professionals and also to the public, will propose two main themes:               Cinema and also the drone discovery under differents aspects.

On different places within the city of Cabourg, this festival will gather drone lovers and will explore several aspects of drones, which are gaining more and more popularity. Professionals will present their flying device and will animate several workshops so as to teach the public about it. They will expose and explain their job on booths at the hippodrome, renamed “HippoDrone” for this occasion.

Visitors also will be able to participate at some activities on the beach.

Two contests will be organised for professionals

Public also will able choose his favorite video in the prize category “Love is in the Air”.

After the jury deliberation, there will be awards and then a cocktail.